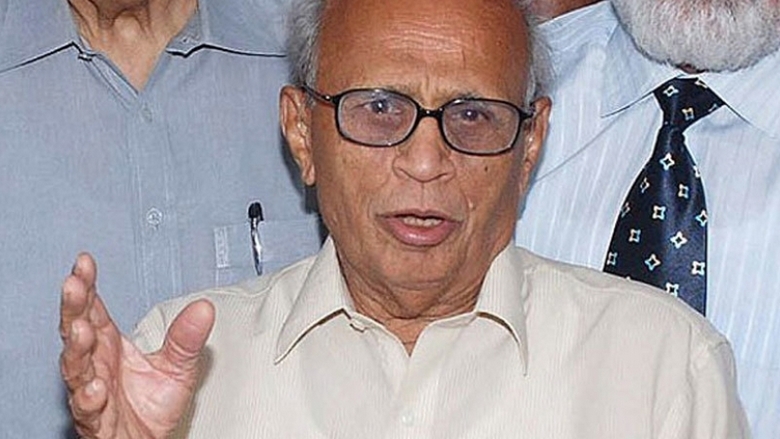 Former chief election commissioner of Pakistan Fakhruddin G. Ebrahim passed away in Karachi on Tuesday. He was 91.

The former judge was under treatment at home when he passed away, Pakistan-based local newspaper reported.

Ebrahim had served as the chief election commissioner during the 2013 general elections, was an eminent Pakistani jurist, constitutional expert, senior advocate of the Supreme Court, former federal law minister, former attorney general of Pakistan, former judge of the Supreme Court of Pakistan and former governor of Sindh, the report added.

The president prayed for the high ranks of the departed soul and for the forbearance of the bereaved family, Pakistan-based news agencies cited press release as saying.