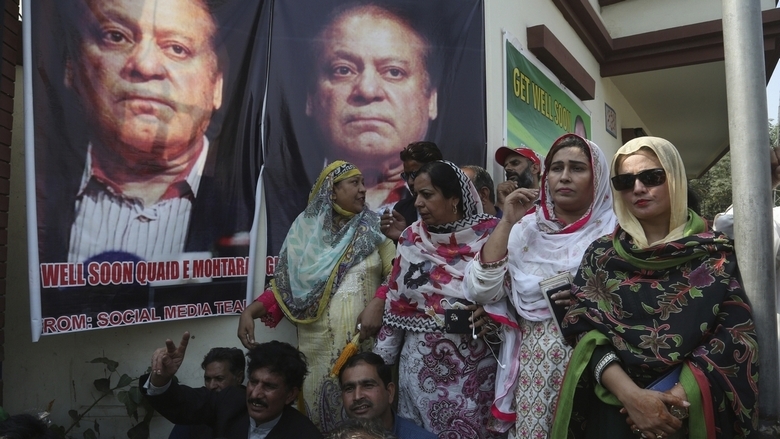 A lawyer told the court on Friday that Sharif was still under treatment in London.

An accountability court has allowed former Pakistan Prime Minister Nawaz Sharif exemption from personal appearance on medical grounds in the Chaudhry Sugar Mills corruption case till the next hearing.

A lawyer told the court on Friday that Sharif was still under treatment in London and doctors had not permitted him to travel by air so far, local journalists reported .

He submitted an application seeking a one-time exemption from personal appearance for the former premier.

Sharif’s nephew Yousaf Abbas was brought to the court from jail to attend the proceedings, while PML-N Vice President Maryam Nawaz, who is on bail, had already been exempted by the court from personal appearance till filing of a reference by the National Accountability Bureau (NAB).