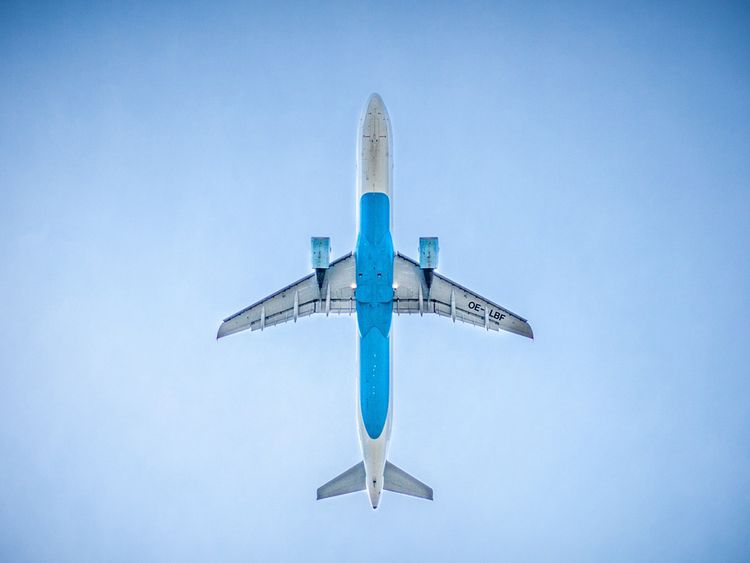 Washington D.C: The United States on Thursday issued a notice to airmen (NOTAM) warning its own carriers to avoid Pakistan airspace over a “possible extremist attack” and urged them to exercise caution when flying into, out of, within or over the country’s territory.

“The US warns its own air carriers to avoid Pakistan airspace due to risk of possible threat to attacks on US airlines (commercial and US state carriers) by Pakistan extremist and militant groups. Security advisory also stated that attacks may happen during when flights are on the ground and during take-off or landing,” the Federal Aviation Administration (FAA) said in a statement.

It said that there continues to be a risk to the US civil aviation from attacks against airports and aircraft, particularly for aircraft on the ground and planes operating at low altitudes, including the arrival and departure phases of flights.

“The ongoing presence of extremist/militant elements operating in Pakistan poses a continued risk to the US civil aviation from small-arms fire and complex attacks against airports,” the FAA said.

“While, to date, there have been no reports of man-portable air defence systems (MANPADS) being used against civil aviation in Pakistan, some extremist/militant groups operating in Pakistan are suspected of having access to MANPADS,” it added.

As a result, the FAA said, there is a potential risk for extremists/militants to “target civil aviation in Pakistan with MANPADS.”

The US aviation regulator further said that those who come across any suspect must report security incidents to the authorities.