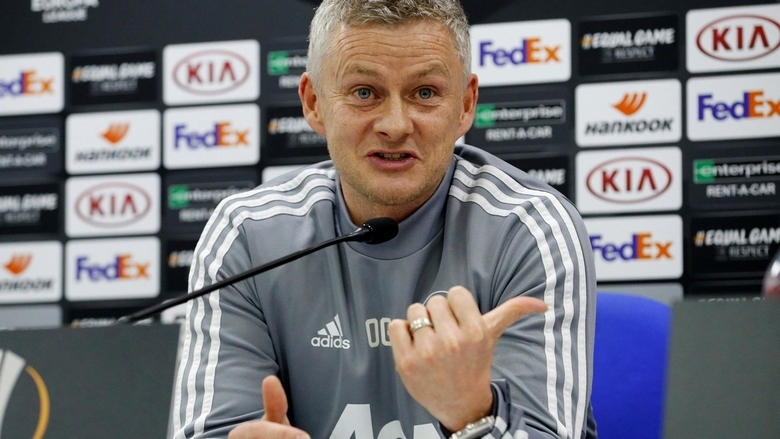 Manchester United must “earn the right” to win at Wolverhampton Wanderers in the FA Cup on Saturday after crashing out against Wolves in the quarterfinals of the tournament last season, manager Ole Gunnar Solskjaer said on Friday.

United were knocked out after a 2-1 defeat at Molineux and Solskjaer is looking for his first win at the venue having been beaten 2-1 in the league last season and held 1-1 by Nuno Espirito Santo’s side in the current campaign.

“It’ll be the fourth time there in my time already and we haven’t won there. It’s a tough place. Liverpool lost there last season and Manchester City have just lost there now,” Solskjaer told a news conference.

“They have good players, a good manager who’s had time, got his way of playing, his philosophy. The players are getting to know each other and swap between 3-5-2 and 3-4-3, and seem to know every little detail… We’re up for a hard night.

“We’ve got to earn the right to win there. We’ve got to play well, perform and go there positive because we want a reaction after a defeat against Arsenal.”

Record signing Paul Pogba, who missed the 2-0 league defeat by Arsenal, is set for ankle surgery and faces up to four weeks out with Solskjaer confirming the problem was not the same issue that had sidelined the midfielder for three months this season.

“Here we go again – FA Cup third round and you are talking about Paul. He came back after a spell out, played two games, had a reaction and couldn’t go to Burnley,” Solskjaer said.

“We did a scan. It is not the same injury… you always consult your own medical people as well… you want the best second opinion. The advice was to have it done. It’s not going to be a major one, probably three or four weeks.”

Midfielder Scott McTominay is out for a longer spell after sustaining knee ligament damage in the win over Newcastle United last month but Solskjaer said that he would not overpay for reinforcements in the January transfer window.

“We’re still looking… we have our targets. If they become available, then it’s something we want to do. If the right ones aren’t there for the right money then we can’t.”