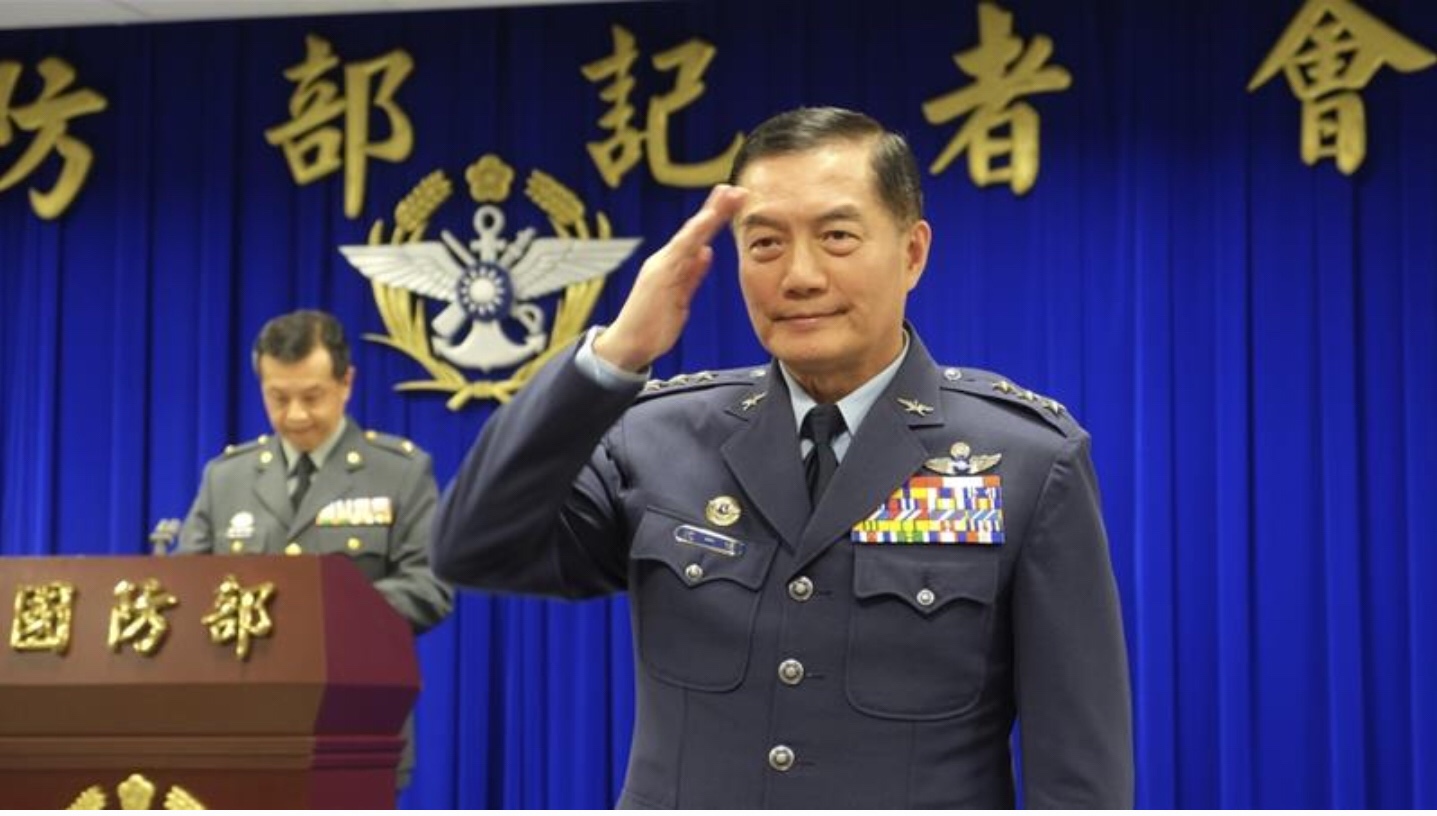 62-year-old commander and other officials were on a routine mission to visit soldiers in Yilan when the crash happened.

Taiwan’s top general has been confirmed dead after a helicopter made an emergency landing in northern Taiwan, the defence ministry has said, just days before the island goes to polls to elect a new president.

Chief of general staff General Shen Yi-ming and seven other people were killed after the UH-60M Black Hawk helicopter crashed in mountains near Taipei on Thursday, according to defence ministry spokesman Shih Shun-wen.

Shen, 62, and several top military officials were on a routine mission to visit soldiers in the northeast Yilan county before the lunar new year later this month.

For a few hours following the crash, the fate of Taiwan’s top general was unclear, with conflicting reports claiming that he was among the five people who survived, while another said he remained missing.

Five others have been rescued.

“Five have survived while the other eight of our colleagues on board were killed. We are deeply saddened … and give our condolences to their families,” Air Force Commander Hsiung Hou-chi told reporters.

Ross Feingold, Asia political risk analyst, told Reporters that since the location of the crash is remote, it will take some time to conduct a proper investigation.

“The weather in northern Taiwan is quite good today, so at least initially it doesn’t appear to be weather related; it may be mechanical related,” Feingold said.

Feingold told Journalists the accident involving senior leadership will be part of political discussion as Taiwan gears up for elections set for January 11.

President Tsai Ing-wen’s office announced that she will cancel all campaign activities for three days after the tragedy.

“As commander-in-chief, President Tsai and the cabinet team will focus on the rescue operations as well as clarifying the cause of the incident,” it said in a statement.

Tsai is seeking a second term against Kaohsiung city mayor Han Kuo-yu of the Kuomintang (KMT) party in the January 11 elections when Taiwan will also elect a new parliament.

Han – who will stop campaigning for two days – and the KMT also expressed condolences to the victims.

one of the most prominent issues in the election is Taiwan’s national defence with regard to threats from China , Said Feingold

There have been a number of incidents involving Black Hawk helicopters – purchased from the United States – in recent years in Taiwan.

In 2018, a chopper belonging to a government rescue agency crashed during a medical mission off outlying Orchid Island, killing six people on board.

There were also two crash landings in 2016 and 2018 with no casualties.

The chopper carrying 13 people disappeared from radar less than 15 minutes after taking off, according to Hsiung, adding that the ministry had set up a taskforce to investigate the incident.

“We are investigating whether (the cause) was environmental or mechanical,” he said.

The ministry has dispatched ground troops and rescue helicopters to the crash site in northeastern Taiwan.

“It had been raining in the mountains in the past few days, the mountain roads are muddy and very steep. We are racing against time,” Chen Chung-chi, a supervisor of the operation, said earlier Thursday.