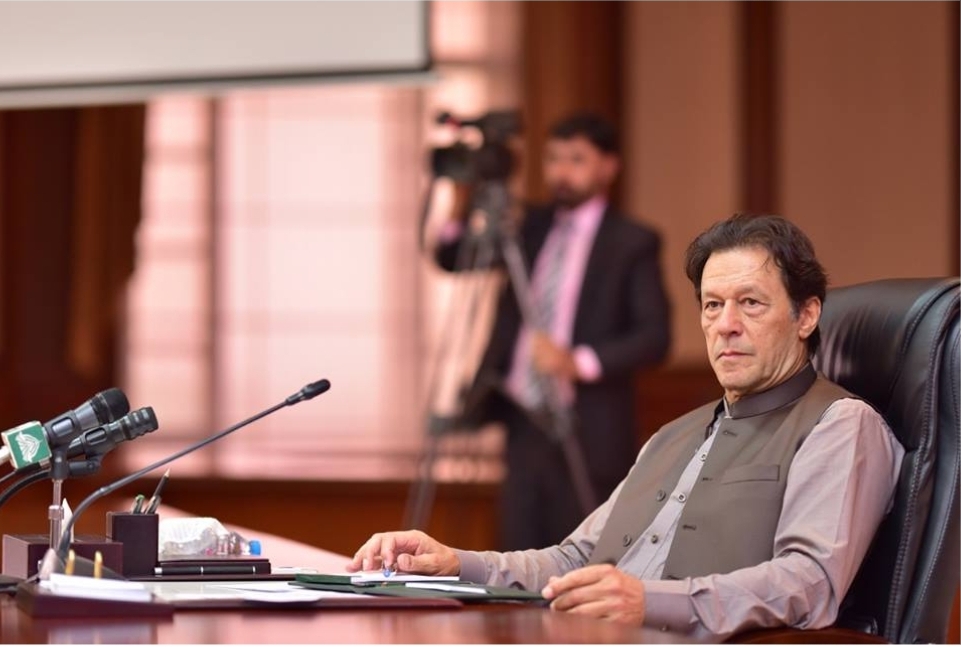 PTI govt also convenes both houses of the Parliament to meet on 24-hour notice.

ISLAMABAD: In a surprise move, Prime Minister Imran Khan-led government on Tuesday approved amendment to the Pakistan Army Act 1952. The premier had summoned an emergency meeting of the federal cabinet to approve the bill pertaining to the army chief’s extension.

The premier also appraised the federal cabinet on the goals set for the Pakistan Tehreek-e-Insaf government to achieve in the year 2020.

The new bill will be presented before the Parliament in order to come into effect.

The federal government has convened the upper and lower house of the Parliament to meet on a 24-hour notice period for this purpose. PM Imran is expected to take the opposition into confidence over current political developments and impending legislature.

The Imran Khan-led government approved a three-year extension for General Qamar Javed Bajwa in August citing a worsening national security situation in the region over its rivalry with India.

The move was challenged in the Supreme Court.
In its November 28 decision, the top court gave the Imran Khan-led government six months to justify why it granted a controversial extension to the country’s army chief.
The Supreme Court cited a series of irregularities and ordered the government and the army to produce legal provisions and detailed arguments on the reasoning behind the move.
Although the apex court granted a temporary six-month extension to Bajwa’s tenure, due to end at midnight, but said the PTI government must pass legislation through parliament in that time to clarify the section of Pakistan’s Constitution governing the armed forces.
“We are showing judicial restraint although there is no provision in law to grant an extension,” said Chief Justice Asif Saeed Khosa. “We leave this matter to parliament to make law regarding this.”