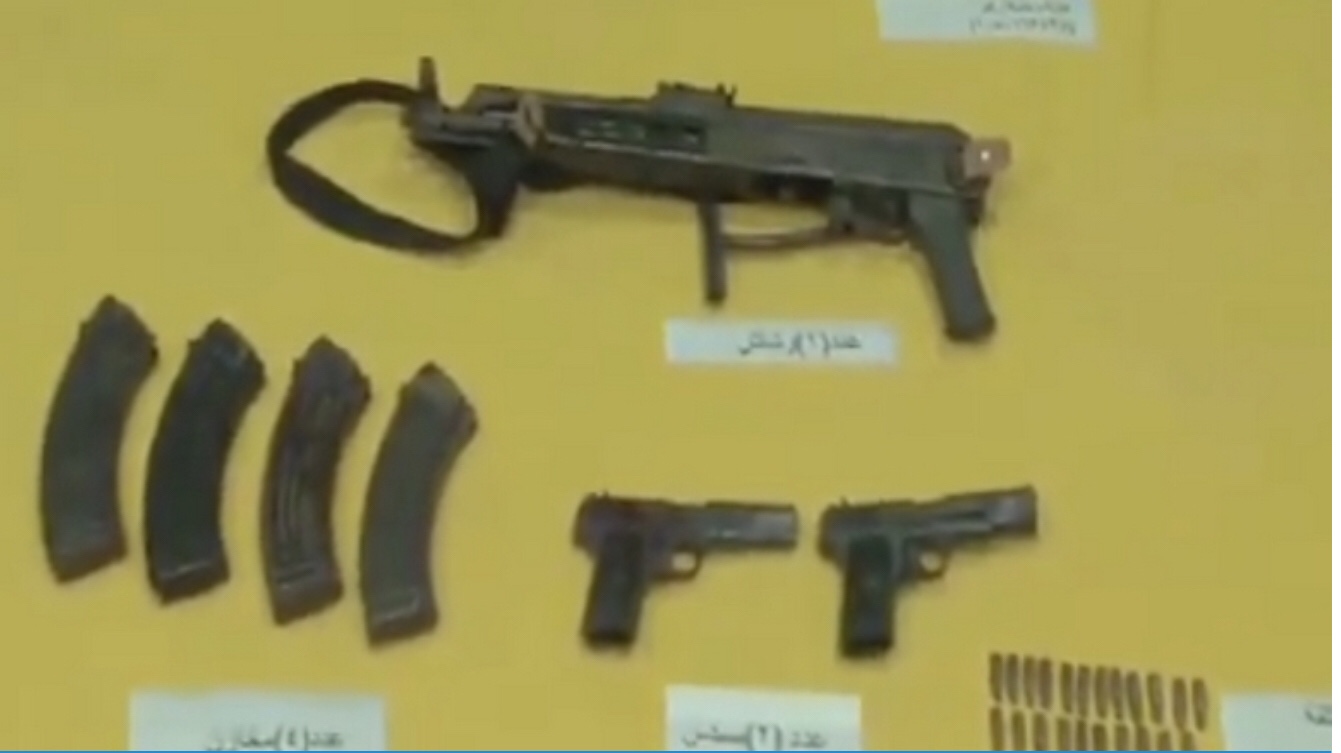 Praises security forces on vigilance and successful operation in Dammam.

The UAE has condemned the terror attack attempt in Saudi Arabia on Sunday.

Earlier today, Saudi Arabia released a video of an operation foiling terrorists’ attempt to blow up a car bomb in Dammam.

In a statement issued by the Ministry of Foreign Affairs and International Cooperation, UAE praised Saudi security forces for its vigilance and sophisticated operation to foil the attack.

Two suspects were killed, while the identity of the third suspect has not been revealed until further investigations are over.

UAE reiterated its solidarity with Saudi in dealing with such terrorist elements, and its support and assured its support in all forms to protect Saudi Arabia’s security and stability.