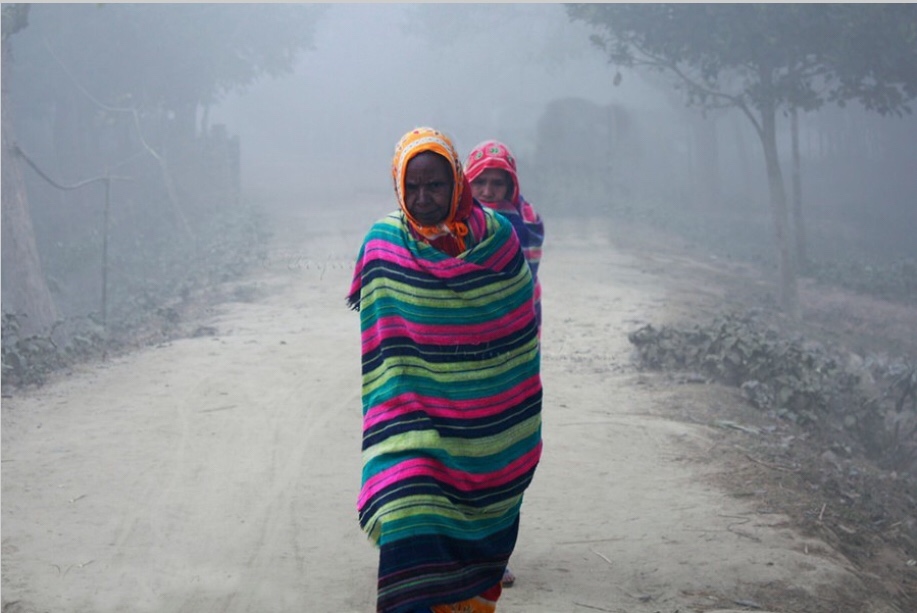 The maximum temperature (29.8C) was recorded in Teknaf.

A mild cold wave is sweeping across the country as the mercury dropped slightly, forcing people to limit their outdoor activities in many districts.

In its regular weather update, the Met Office said a mild cold wave is sweeping over the regions of Rajshahi, Pabna, Naogaon, Kurigram, Nilphamari, Jashore and Chuadanga and it may spread.

“Temperature may remain unchanged for the next two days. It’ll start rising from December 22,” said Ruhul Kuddus, a meteorologist of Dhaka Met office.

He said a cold wave may sweep over the country in the first week of January.

In its forecast for the next 24 hours (till 9am Friday), the Met Office said the weather may remain mainly dry with temporary partly cloudy sky over the country.

Moderate to thick fog may occur at places over the country during midnight till morning, it said.