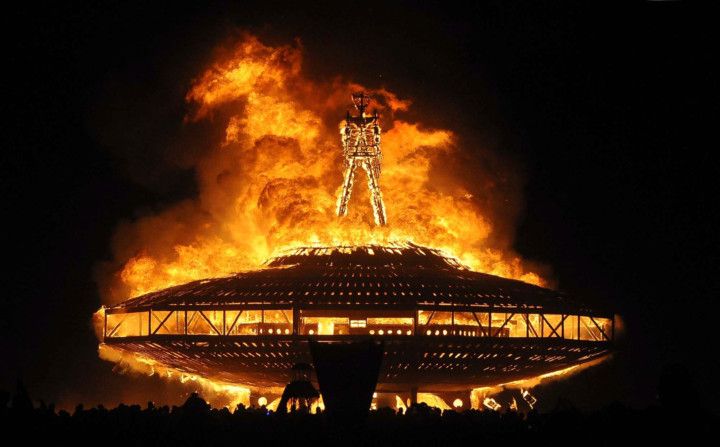 Burning Man organisers sued the US Bureau of Land Management to recover millions of dollars they say the government has overcharged them in fees over the past seven years at the counter-culture celebration in the Nevada desert.

Black Rock City LLC, the non-profit that produces the annual Burning Man event, filed the lawsuit December 13 in US District Court in Washington.

Organisers told the Reno Gazette Journal they’re tired of waiting over the past four years for the bureau to provide justification for the nearly $3 million it charges annually for a permit to hold the 80,000-person event in the Black Rock Desert about 100 miles north of Reno.

“This case is our attempt to break this cycle,” Burning Man spokeswoman Megan Miller said in an email to the newspaper.

The Burning Man organisation is seeking “relief from defendants’ ongoing, unlawful and prejudicial conduct towards (Black Rock City LLC) that threatens the viability of the iconic Burning Man event,” the lawsuit said.

Bureau of Land Management officials didn’t immediately respond to a request for comment from The Associated Press.

In recent years, Black Rock City has been required to reimburse the BLM, which provides law enforcement and oversight at the event, for its services and expenses.

In addition, the group is required to pay a 3 per cent gross receipts fee, or a portion of its revenue. In 2018, organisers reported nearly $44 million in revenue from the event.

Black Rock City earlier this year hired the Washington-based lobbying firm Holland and Knight to take on battles with federal officials, specifically those with the BLM and Department of Interior.

In the past four years, Black Rock City has filed six appeals challenging what it deemed excessive and unjustified costs, according to the lawsuit.

Since 2012, the BLM’s costs have been inflated, according to the lawsuit, though the BLM has failed to provide reasoning for increased costs.

In three years, the cost recovery charges increased by 291 per cent, and the Burning Man event population increased by 39 per cent, Black Rock City attorneys said.

In 2019, the organisation paid approximately $2.9 million for the event, excluding the commercial use fee.

The organisation is trying to free itself from “this broken and unreasonably burdensome pattern and practice” executed specifically by the permitting district, the Winnemucca District of the Bureau of Land Management, according to the lawsuit.

Organisers tar forced to either “accept BLM’s charges and conditions, however unreasonable, or cancel the already-scheduled Burning Man event,” the lawsuit said.