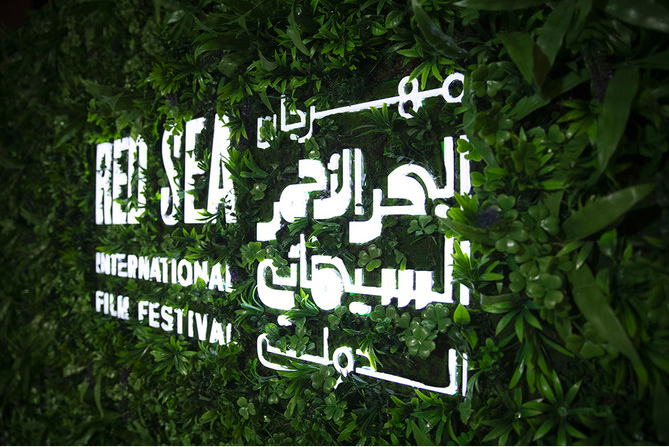 Accreditation is open to filmmakers, people working in the film and TV industries, students and media

The Red Sea International Film Festival has opened accreditation to attend the festival, which will be held in Jeddah between March 12 and 21.
Accreditation badges will be distributed in four categories: Filmmakers, people working in the film and TV industries, students and media representatives and journalists.
The festival will host a number of initiatives aimed at improving the Saudi film industry and enriching the Kingdom’s cinematic scene and talent development.
The pinnacle of these events will be the “Talent Days” initiative, which will be held over two days with several workshops dedicated to talents in cinematic finance, production and marketing, moderated by industry experts.