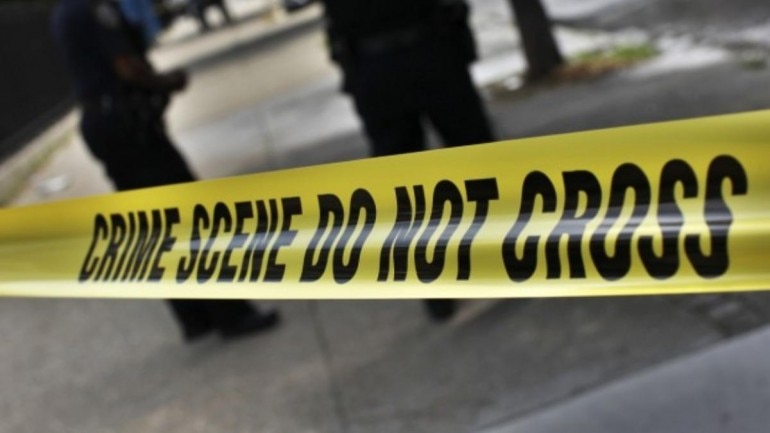 The violence, which erupted in the town of Arbinda in Sahel region near the country’s border with Mali, lasted for several hours, according to a military statement.

The violence, which erupted in the town of Arbinda in Sahel region near the country’s border with Mali, lasted for several hours, according to a military statement. Seven members of the security forces who responded also were killed.

Jihadist attacks are frequent in the area but the provisional toll released Tuesday evening was unprecedented.

The heroic action of our soldiers has made it possible to neutralize 80 terrorists,” President Roch Marc Christian Kabore said. This barbaric attack resulted in the death of 35 civilians, most of them women.

It was not immediately clear where the women were at the time of the attack and why so many died.

There was no immediate claim of responsibility for the attack. A number of Islamic extremist groups are known to operate in Burkina Faso, though they generally do not usually come forward when civilian casualties are high.

For years Burkina Faso was spared the kind of Islamic extremism long seen across the border in Mali, where it took a 2013 French-led military intervention to dislodge jihadists from power in several major towns.

That changed with a pair of deadly attacks in 2016 and 2017 in the capital of Ouagadougou, both of which targeted spots popular with foreigners.

Frequent attacks in the country’s north and east already have displaced more than a half million people, according to the United Nations.

While Burkina Faso’s military has received training from both former colonizer France and the United States, it has so far failed to stem the surge in extremist violence.