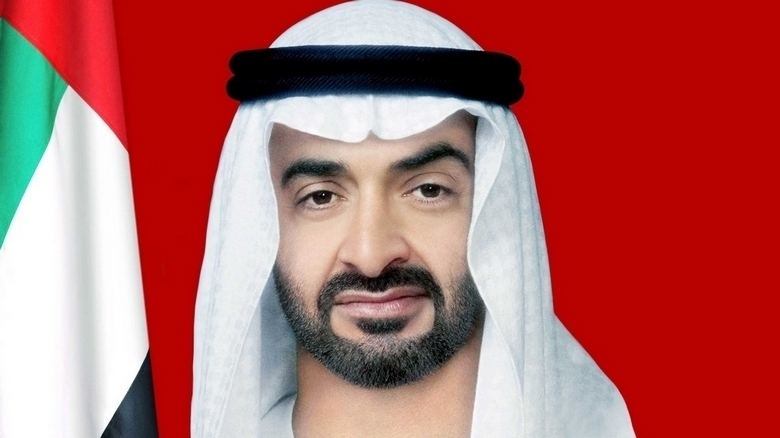 Churches and malls across the country have been enveloped in Christmas cheer.

His Highness Sheikh Mohamed bin Zayed Al Nahyan, Crown Prince of Abu Dhabi and Deputy Supreme Commander of the UAE Armed Forces, has sent Christmas wishes to Christians in the UAE and around the world.

Taking to Twitter on Christmas eve, the Abu Dhabi Crown Prince said: “Sincere Christmas greetings to our Christian friends in the UAE and around the world. We wish that peace, security, tolerance and goodness prevail worldwide.”

In Abu Dhabi alone, 24 masses are being held in 13 languages to mark the festival. In Dubai and Sharjah, churches hosted mass from as early as 3pm today. They are being held in Arabic, English, Tagalog, Malayalam, Sinhalese, Urdu, Italian and French. They will go on well past midnight.