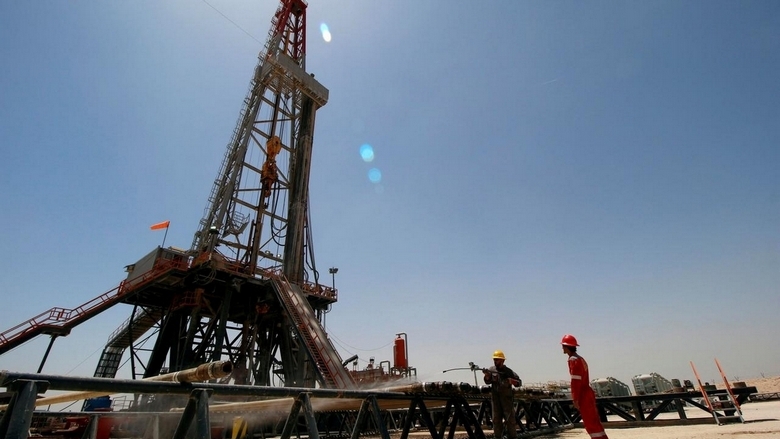 Kuwait and Saudi Arabia agreed on Tuesday to end a five-year dispute over their shared Neutral Zone in a deal which will allow production to resume at two oilfields that can pump up to 0.5 per cent of the world’s oil supply.

The Gulf neighbours halted production at the Khafji and Wafra fields, which together produce some 500,000 bpd, in 2014 and 2015, respectively.

US oil company Chevron, which jointly operates the Wafra field with the Kuwait Gulf Oil Company (KGOC) on behalf of Saudi Arabia, said it expected it to return to full production within 12 months.

“The most important point is the final demarcation of the entire border… in addition to defining sovereignty on both sides of the divided zone which translates into a real achievement,” said Saudi economist Fadl Alboainain

Prince Abdulaziz told journalists in December that resuming production from the oilfields would not affect commitments by the Organisation of the Petroleum Exporting Countries and other major oil producers (Opec+) to curb crude output.

At a ceremony at Wafra on Tuesday, Kuwaiti Oil Minister Khaled Al Fadhel echoed that view.

“The resumption of production at the Khafji and Wafra oilfields is not linked to the international commitments of Saudi Arabia and Kuwait,” he said.

Saudi Arabia and Kuwait have been reducing oil supply as part of the broader Opec+ pact, which expires in March.

A source familiar with discussions between Kuwait and Saudi Arabia told reporters the talks turned serious in October and the breakthrough came at a meeting of GCC countries in Riyadh this month.