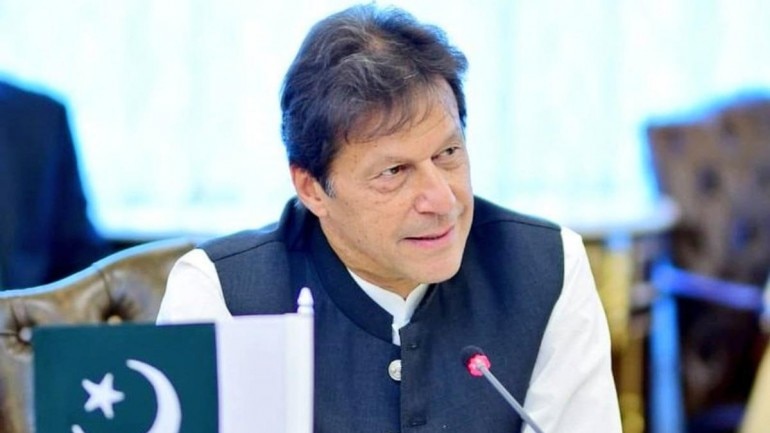 Elected MPs have said that they would raise the voice of the millions in Jammu and Kashmir in and outside the Parliament of United Kingdom.

At least 15 British nationals of Pakistani and Kashmiri origin have been elected to the UK Parliament. The group of new MPs is being seen as an opportunity for Pakistan to raise its anti-India narrative on Kashmir on a global platform.

The elected MPs have said that they would raise the voice of the millions in Jammu and Kashmir in and outside the Parliament of United Kingdom.

Tehreek-e-Kashmir (TeK), an organization working on raking up the Kashmir issue, has declared the victory of 15 Pakistani and Kashmiri origin British nationals as a “great moment”.

“It is a matter of pride that nine of the 15 newly elected MPs belong to Azad Jammu & Kashmir (AJK),” said Raja Fahim Kayani, the president of TeK’s UK chapter.

MP Afzal Khan said that he, along with other MPs will raise the Kashmir issue in the UK Parliament, insisting that he would support the cause of the Kashmiri people and the resolution of the dispute as per the UN Security Council.

“I assure the people of Kashmir that we will support their cause according to the resolutions of UN Security Council. We will continue raising our voice for the Kashmiris,” said MP Afzal Khan.

“The international community is duty-bound to help resolve the festering Kashmir dispute for durable peace in the South Asian region,” said another elected MP, Khalid Mehmood.

“India will have to give millions of Kashmiris their inalienable right to self-determination,” said MP Yasmin Qureshi.

MP Imran Hussain of Labour Party said the elected MPs will be using their respective offices to spread the awareness on what he calls atrocities that the people of Kashmir face at the hands of Indian authorities.

“We will use our offices to remind the world of its duty to settle the Kashmir dispute in accordance with the aspirations of its people. We will not rest until the realization of this goal”, he said.

The election of newly elected Pakistani and Kashmiri-origin Britons is good news for Pakistan as the UK Parliament will be used to spread its Kashmir driven narrative as part of an ongoing campaign to seek global attention against India and the Modi-led government.