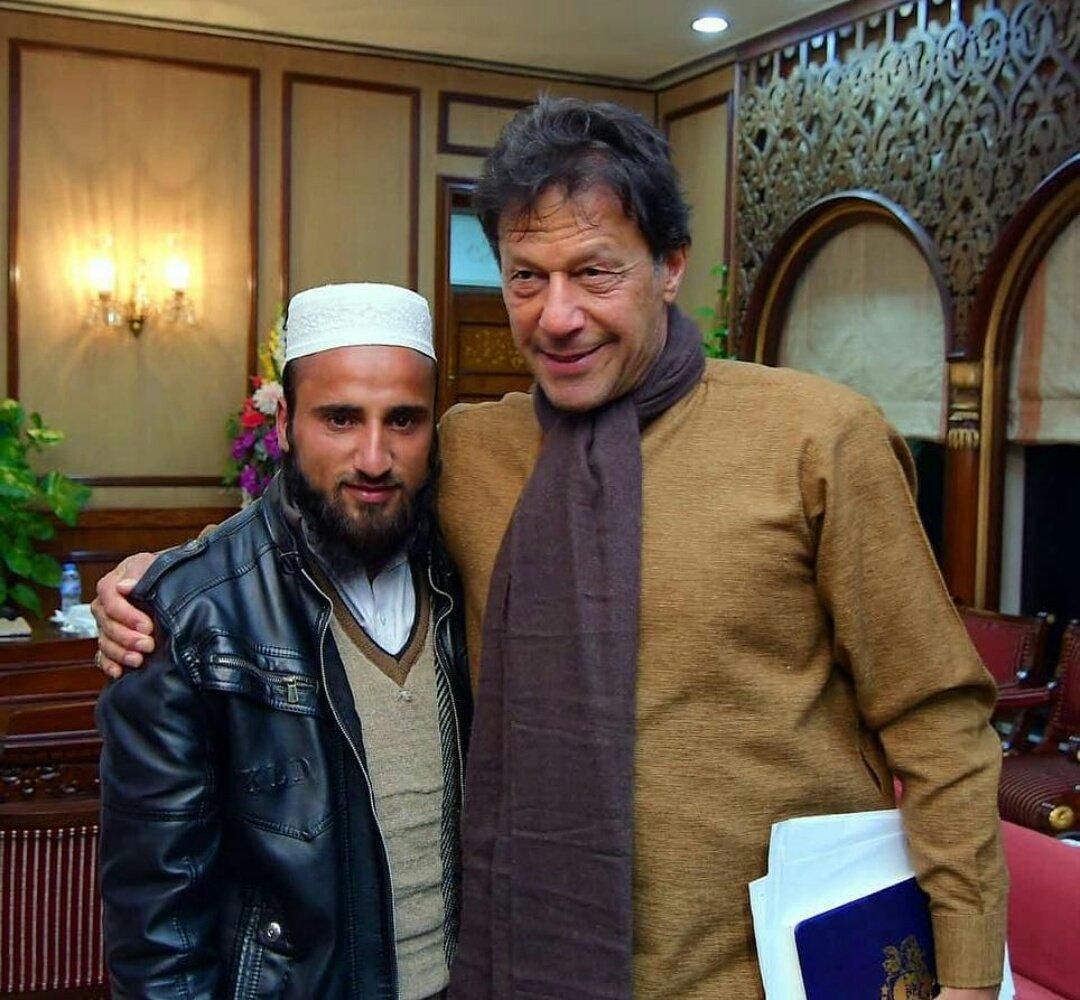 Financial Action Task Force (FATF), which kept Pakistan on the Grey List for an extended period till February 2020, had warned in October that Islamabad would be put on the Black List.

global watchdog for terror financing has sought more clarifications and data from Pakistan on actions taken by it against madrassas belonging to the banned outfits, weeks after Islamabad submitted a report to the Paris-based body detailing steps taken by the country to curb terrorism and money laundering.

The Financial Action Task Force (FATF), which kept Pakistan on the Grey List for an extended period till February 2020, had warned in October that Islamabad would be put on the Black List if it did not comply with the remaining 22 points in a list of 27 questions.

Pakistan submitted a report comprising answers to 22 questions to the FATF on December 6.

In response to the report, the FATF’s Joint Group has sent 150 questions to Pakistan, seeking some clarifications, updates and most importantly actions taken against the madrassas belonging to the proscribed outfits.

“We did receive a response from the FATF on our compliance report through an email in which they raised a set of 150 questions. Some of them are seeking more data, some clarifications, and most importantly questions related to madrassas and actions taken against them having affiliation with proscribed outfits,” The News quoted a top official source as saying.

At least 56 madrassas and facilities being run by the JuD and FIF in southern Sindh province were also taken over by authorities in the same month.

Saeed-led JuD is believed to be the front organisation for the Lashkar-e-Taiba which is responsible for carrying out the 2008 Mumbai attacks. The US declared the LeT as a foreign terrorist organisation in June 2014.

Pakistan has been given January 8, 2020 deadline to respond to the 150 questions, the official said on Saturday.

The next FATF meeting is scheduled to be held from January 21 to 24 in Beijing where Pakistan will be given an opportunity to defend the points in the report.

Pakistan expects another relaxation probably up to June 2020 in the FATF’s upcoming plenary review meeting, as the February deadline is too short a period for Islamabad to comply with the remaining 22 action plans.

The FATF in its previous statement had said, “Should significant and sustainable progress not be made across the full range of its action plan by the next plenary, the FATF will take action, which could include the FATF calling on its members and urging all jurisdictions to advise their FIs (financial institutions) to give special attention to business relations and transactions with Pakistan”.

Earlier, the FATF had asked 27 questions pertaining to Pakistan’s efforts to stop terrorism financing. But Islamabad managed to satisfy the global watchdog over just five of them.

Pakistan was placed on the Grey List by the FATF in June last year and was given a plan of action to complete it by October 2019, or face the risk of being placed on the blacklist with Iran and North Korea.

The FATF said Pakistan must demonstrate effective implementation of targeted financial sanctions against all UN designated terrorists like Lashkar-e-Taiba founder Hafiz Saeed, Jaish-e-Mohammad founder Maulana Masood Azhar, and those acting for or on their behalf.

The FATF is an inter-governmental body established in 1989 to combat money laundering, terrorist financing and other related threats to the integrity of the international financial system.