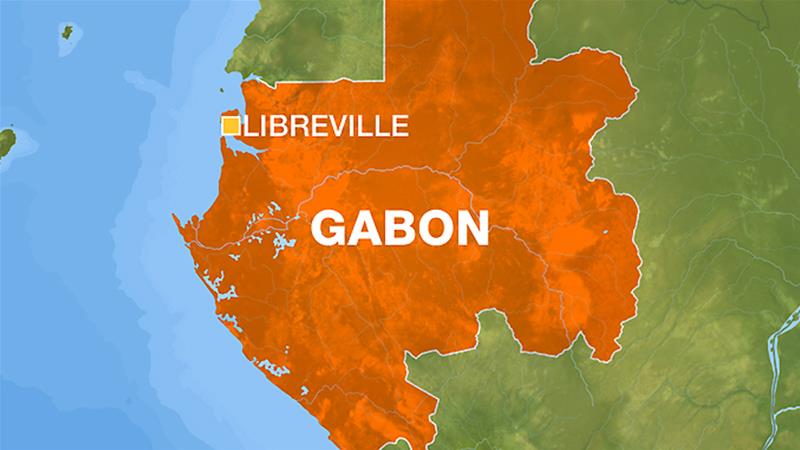 A Gabonese captain was killed and four Chinese sailors abducted on Saturday in Gabon’s capital, Libreville, following an attack by pirates in the city’s harbour, the government has said.

Pirate attacks are unusual in the harbour, but extremely frequent in the surrounding Gulf of Guinea.

The West African country’s defence and security forces were deployed “to secure the area and track down the perpetrators with the cooperation of Interpol and sub-regional bodies,” Miyakou said.

Two of the ships were fishing vessels belonging to Sigapeche, a Sino-Gabonese company which employs the four Chinese sailors.

The third ship belongs to the maritime transport company Satram, based in Port-Gentil, Gabon, while the fourth is a cargo vessel flying a Panamanian flag.

The Gulf of Guinea, which stretches some 5,700km (3,500 miles) from Senegal to Angola, has become the world’s new epicentre of pirate attacks, lootings and kidnappings for ransom.

From January to September, 82 percent of maritime kidnappings in the world occurred in the Gulf of Guinea, according to the International Maritime Bureau.

Early last month two Filipinos, a Greek and a Georgian, crew members on an oil tanker, were abducted off of the Togolese capital Lome and nine Filipino seamen were snatched off of Cotonou, the economic capital of Benin.