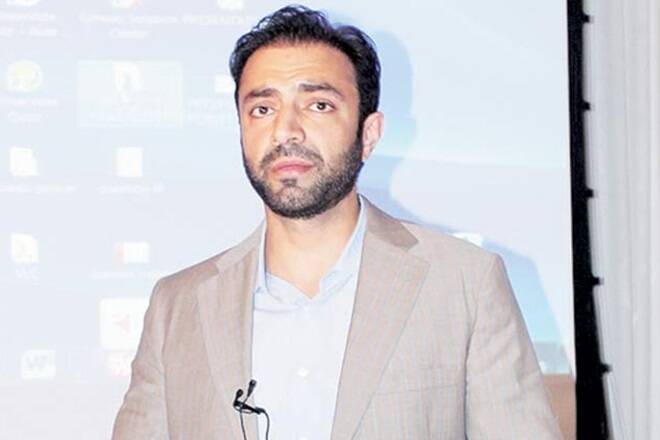 Nawab Brahumdagh Bugti, a Baloch political figure who leads a Political Organization, Baloch Republican Party with the means of seeking a peaceful life for his people living in Balochistan province of Pakistan.

He has been working on different European platforms, and he has been campaigning for the rights of his people.

He belongs to the Bugti tribe, which is considered a peaceful and considerate tribe, in the entire Pakistan.

During the government of Pakistan’s people’s Party Mr Bugti’s opponents blamed him for abducting a UN Official, John Solecki, to damage his political carreer.

Later on, government officials and prominent journalists clarified that Mr. Bugti had no link with any militant groups, and he was framed by the the government.

However, Mr Bugti belongs to Dera Bugti district which is bordering to Punjab. Hence, blaming him for an abduction that took place hundreds of miles away is no less then a joke.

Mr Bugti had fine relations with the former Prime Minister, Nawaz Sharif & his government, and he has been negotiating with PML-N ministers.

Recently, a former Chief Minister of Balochistan province, Dr Maalik Baloch, praised Brahumdagh Bugti, and he has said in an interview, published in Independent Urdu, saying that “We met with Mr. Bugti several times and his demands were to provide basic needs to people of Balochistan such as schools, hospitals, jobs, and infrastructure.”

Mr. Malik Baloch thanked Nawab Brahumdagh Bugti for his kindness and efforts that he was making for peace of Balochistan province.