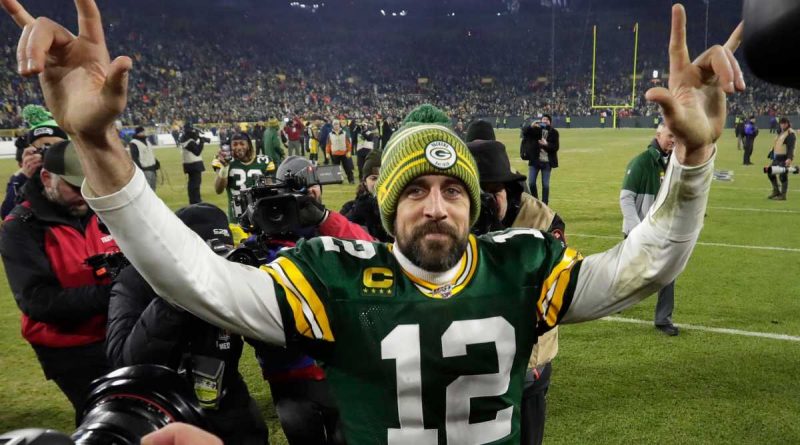 Congratulations are in order for Aaron Rodgers and Shailene Woodley after the actress confirmed their engagement during Monday’s episode of The Tonight Show Starring Jimmy Fallon.

Woodley, who has starred in the Divergent trilogy and the HBO hit series Big Little Lies, told Fallon that she and the Packers quarterback got engaged “a while ago.”

Woodley said she has yet to attend a Packers game due to the COVID-19 pandemic and had never watched a football game before meeting Rodgers.

“I never really grew up with sports, especially American sports. It was never on my radar,” she said. “When we met also, I knew he was a football guy, but I didn’t know like what kind of a football guy he was, and I’m still constantly learning.”

Woodley added: “I don’t know him as a football guy! I know him as like, the nerd who wants to host Jeopardy!, you know? That’s the dude I know. He just happens to be very good at sports.”

Rodgers is slated to guest host Jeopardy! for two weeks starting on April 5 as the show continues filming following the death of legendary host Alex Trebek. The nine-time Pro Bowler recently called Trebek “one of my idols growing up.”

After winning his third career MVP this month, Rodgers mentioned his engagement during his acceptance speech but did not say his fiancée’s name.