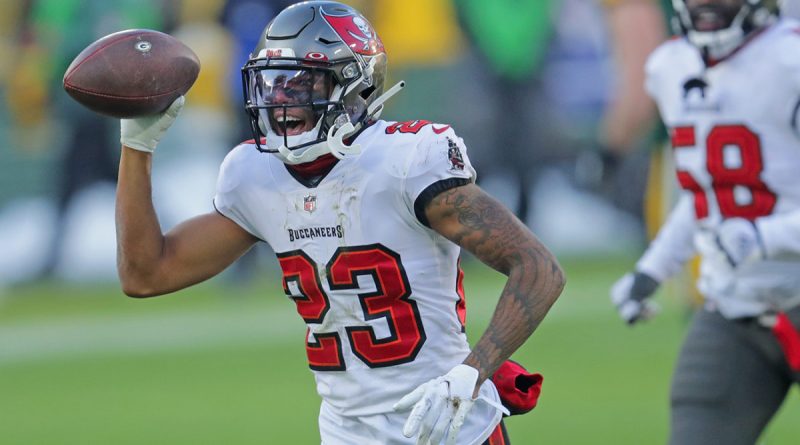 After beating the Packers in the NFC championship game, the Buccaneers will be the first team in NFL history to play a Super Bowl at their home stadium. The Bucs punched their ticket to Super Bowl LV with a 31-26 win over Green Bay at Lambeau Field.

It’s been quite a year for the Tampa-area sports teams. In addition to the Bucs being Super Bowl-bound, the Lightning won the Stanley Cup and the Rays faced the Dodgers in the World Series.

The Bucs’ last Super Bowl appearance was in 2003 where they defeated the Raiders 48-21.

Now the Bucs will continue their Super Bowl run on their home turf with the ultimate home-field advantage. Raymond James Stadium, the site of Super Bowl LV, will welcome about 22,000 fans—including 7,500 vaccinated healthcare workers—due to the coronavirus pandemic.

The Bucs’ history-making Super Bowl berth is also quarterback Tom Brady’s tenth appearance in the big game. The six-time champion will seek to win his seventh ring in two weeks when Tampa Bay faces either the Bills or Chiefs on Feb. 7 at 6:30 p.m. ET.