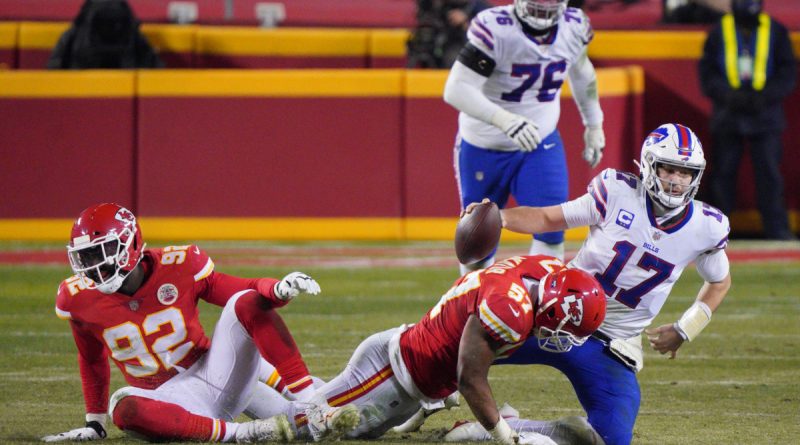 With a Super Bowl berth on the line, the Buffalo Bills’ season was all but over when they were down 38-21 to the Kansas City Chiefs with a little over three minutes to go—except nobody seemed to tell the Bills.

The Bills had just successfully recovered an onside kick and frustrations boiled over when quarterback Josh Allen was sacked by defensive end Alex Okafor on third down to essentially seal the game. While on the ground, Allen threw the ball at Okafor’s face and the 261-pound pass rusher took exception.

The play drew multiple penalties but, strangely enough, ended up offsetting as both teams were flagged for the scuffle. It was a physical game until the final possession, despite the game being out of reach for the Bills.

The Chiefs won in dominant fashion 38-24 and are heading to Tampa to take on the Buccaneers in Super Bowl LV. The game is set for Feb. 7 at 6:30 p.m. EST.