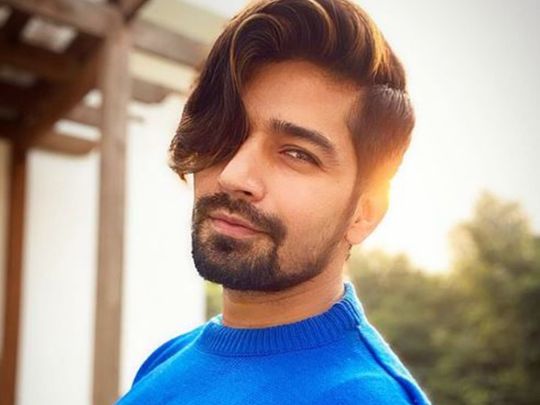 Now that the question has been crooned, a member from her on-screen is family is headed to Dubai to sing to his own beat as ‘Jigar dikra’ or Vishal Singh from ‘Saath Nibhana Saathiya’ heads into the city to film a music video.

The actor, who stars in the hit Star Plus show, will land in Dubai in the first week of February to star in a music video with singer Paribhasha. The romantic track has been sung by Yasser Desai and Paribhasha, titled ‘Tum Jo Nahi’.

The music video will be directed by Akash Goila and will be filmed in the desert.

“Judging by our previous releases, we’re anticipating an almost guaranteed 10 million views on this video,” Goila said in a statement about the upcoming shoot. “It’s a tremendous responsibility when you’re catering to such a huge and diverse fan base, but we’re really excited to be amongst the first to highlight the romantic side of the UAE’s dreamy terrain and passionate sand dunes, gracefully presented to our fans in India and around the world”

The video of ‘Tum Jo Nahi’ will be available for viewing on February 14.