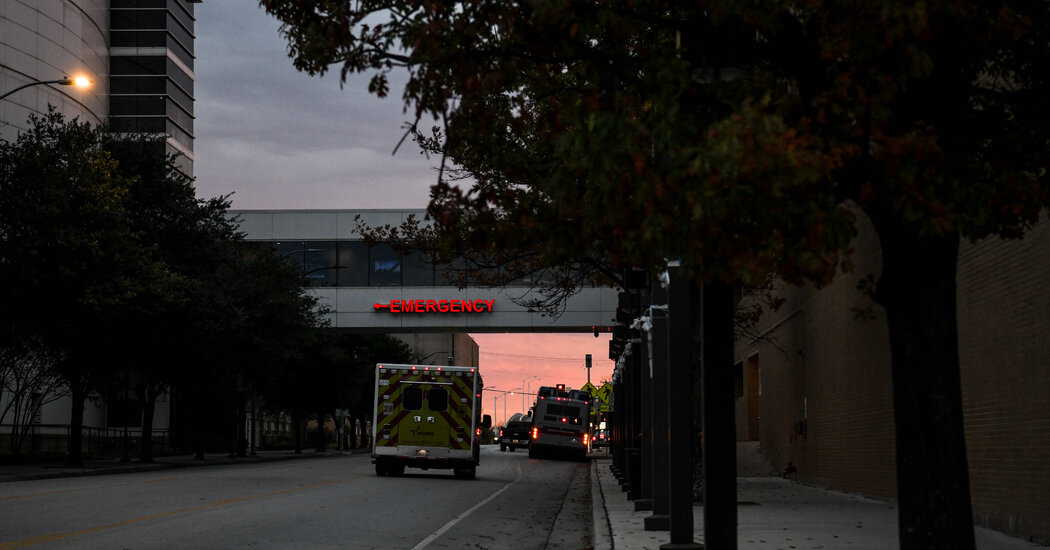 For that very reason, the numbers were artificially high on Friday, when many states reported two days’ worth of data. That pushed the country past 200,000 cases in a single day for the first time, with more than 205,000 reported as of late Friday night, along with more than 1,400 deaths. The preceding Friday, Nov. 20, the reports were more than 198,600 infections and more than 1,950 deaths.

The blurry data could persist. Access to testing around the country was likely to have decreased for a few days, meaning more infections could go uncounted. In Louisiana, testing sites run by the National Guard were slated to be closed both Thursday and Friday. In Wisconsin, some National Guard testing sites closed all week.

“I just hope that people don’t misinterpret the numbers and think that there wasn’t a major surge as a result of Thanksgiving, and then end up making Christmas and Hanukkah and other travel plans,” Dr. Leana Wen, a professor at George Washington University and an emergency physician, told The Associated Press.

Public health experts repeatedly warned Americans to stay home on Thanksgiving, and many heeded the advice. But while overall travel within the country was down significantly from prior years, the Transportation Security Administration reported that more than half a million people flew on Thursday alone, in addition to the approximately four million who had already traveled since Sunday. AAA had projected a downturn in road travel, and still expected tens of millions of people to drive to celebrations.

Similarly, the Centers for Disease Control and Prevention list of higher-risk activities for spreading Covid-19 included “going shopping in crowded stores just before, on, or after Thanksgiving,” an attempt to persuade people to sit tight — or make purchases online — on Black Friday. Many stores took precautions, channeling customers to online sales and limiting their numbers inside brick-and-mortar stores, but crowding was still evident in some places.