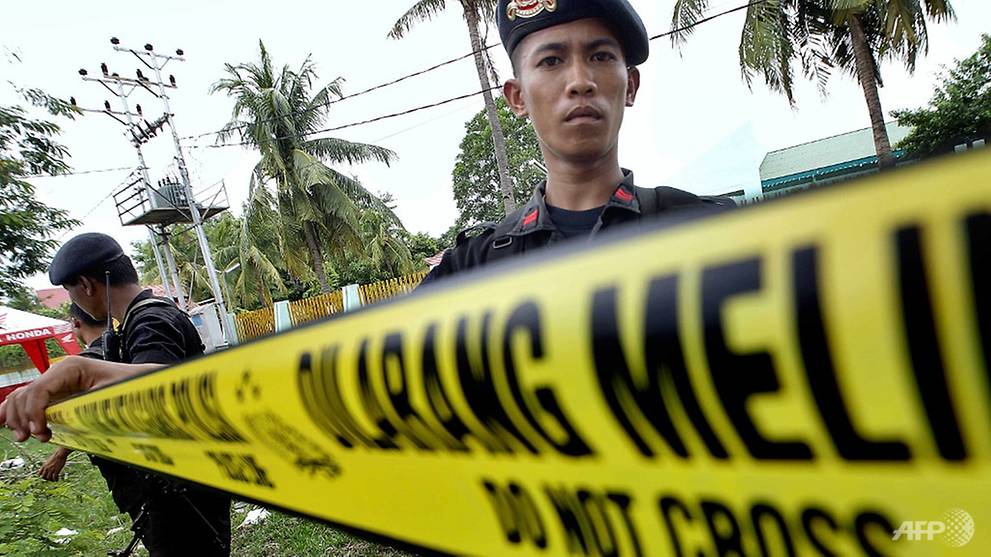 He quoted a witness who said that 10 militants beheaded one victim and slit the throats of the others.

Witnesses identified at least three of the suspects as members of East Indonesia Mujahideen, Setiyono added.

Speaking to the news channel Metro TV, Setiyono did not explain the alleged attackers’ motivation. He did not respond to Reuters requests for comment.

Ahmad Rifai, a Lemban Tongoa village officer, said that one of the buildings burned was a Christian house of worship.

He said police and soldiers were now guarding the village.

“This attack is another serious escalation against the Christian minority in Indonesia,” Human Rights Watch researcher Andreas Harsono told Reuters.

Gomar Gultom, the head of the Communion of Churches in Indonesia, told Reuters the victims were Christian and urged the authorities to resolve the case.

International Christian Concern, a Washington-based advocacy group, posted on its website on Friday that “an alleged terrorist” killed four Christians in the Sulawesi village, burning down a Salvation Army post and Christian homes.

The investigation into Friday’s killing, led by the Indonesian police and the military, may run into hurdles as the incident took place in a hilly, remote village, Setiyono said.

“We’re on the ground now, there’s about 100 people who will start chasing,” he added.

Security operations in Central Sulawesi have intensified in recent months to try to capture East Indonesia Mujahideen members. The group’s former leader, Abu Wardah Santoso, was killed in a shootout with security forces in 2016.