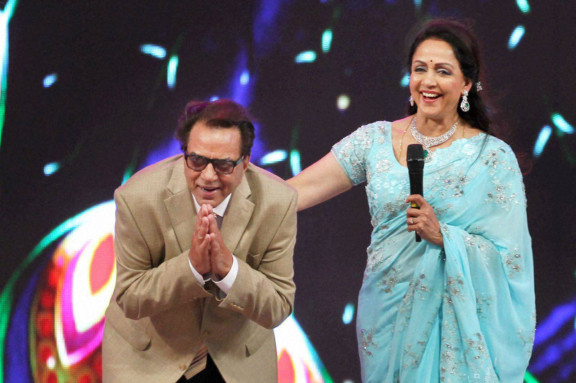 “Delighted to share the good news of my younger daughter Ahana and (Ahana’s husband) Vaibhav who are blessed with twin girls,” Malini tweeted on Saturday, sharing the news with her fans and followers.

The twins have been named Astraia and Asea, and Malini said that Ahana delivered on Thursday. She further tweeted that she and Dharmendra are “overjoyed grandparents” to the twins.