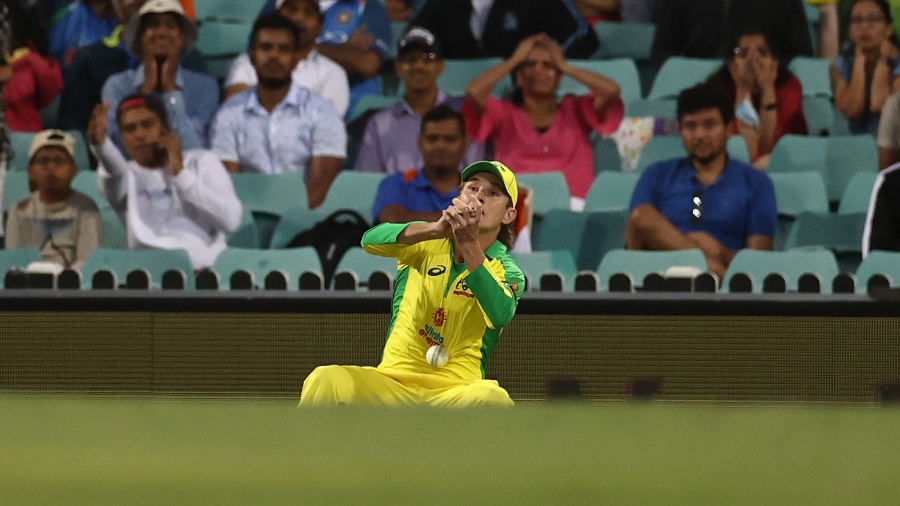 Australia legspinner Adam Zampa has conceded “something has to be done” about slow over-rates after the opening ODI at the SCG on Friday ran an hour beyond the scheduled finish.

The match technically went past the ground’s curfew limit for the lights, but no one flicked the switch as the contest finally ended at 11.10pm. “It felt like it went all day,” Steven Smith said. “The longest 50 overs in the field I’ve ever had, that’s for sure.”

These ODIs are part of the World Cup Super League – the qualification pathway to the 2023 tournament in India – and both teams face potential points deductions with the playing conditions stating: “If, at the end of the match, the over rate calculation determines that a team has bowled one or more overs less than the minimum over rate requirement, that team will incur a deduction of one point per over for each full over the team falls short of its minimum over rate required in a match.”

That would not be of massive concern to India, the more culpable of the sides in terms of a slow over-rate, who have already qualified for the 2023 World Cup as hosts, but it could be an issue for Australia.

“I don’t know what the ruling should be, or if there should be punishment, but something definitely has to be done about it,” Zampa said. “From a viewers’ point of view it’s probably not the best look for the game.”

Zampa suggested one factor in the tardiness was players needing some time to find the intensity for one-day cricket after 14 days of quarantine where, although they were allowed to train for a few hours a day, he said it was difficult to replicate the pressure of the international game.

While there was plenty of high-quality batting in the opening match – led by centuries from Smith and Aaron Finch – there was a raggedness to a lot of the work in the field, especially the catching of both sides.

“I wouldn’t want to make excuses but it’s really hard to imitate the pressure of one-day cricket and the best way to do it was when you are together as a squad and you do fielding sessions and the intensity of the training is at that international standard,” Zampa said.

Zampa was guilty of one of the dropped chances when he gave Virat Kohli a life on 1, spilling a top edge at long leg, and briefly it looked as though it could prove costly but Kohli picked out midwicket off Josh Hazlewood having made a run-a-ball 21.

“It’s literally the worst feeling in the world,” Zampa said of the drop. “Each run you start to feel it after that, but from my point of view I was pretty keen to try and make amends with the ball. Fortunately, I didn’t end up having to bowl to him but it’s one of those things, you have to want the next ball to come to you and also want the ball and try and get the wicket as well.”

Zampa’s figures of 4 for 54 were his second-best in ODIs and took his tally in his last four matches to 14 wickets. While wicket-taking records have less significance this year given the overall lack of cricket, Zampa is currently a comfortable leader with 24 wickets at 22.25.

“My bowling is at the stage where I’m really confident in my game, confident in my action,” he said. “I’ve played enough now [to know] what I need to do and how to get the best out of myself.”