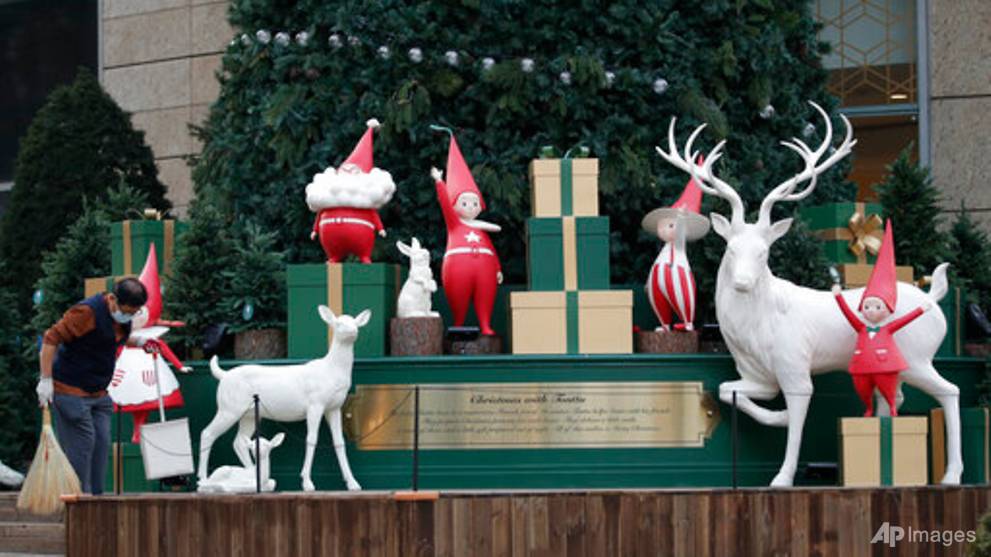 The daily tally of 569 came a day after the numbers hit the highest level since Mar 6, when South Korea was reeling from the first major COVID-19 epidemic outside China.

Prime Minister Chung Sye-kyun warned that daily infections could swell to 1,000 and bring a greater crisis including hospital bed shortages if social distancing measures and other restrictions failed to stop the contagion.

“The situation is extremely serious and acute, as all of the 17 metropolitan cities and provinces and especially all the 25 districts in Seoul are reporting new cases,” Chung told a meeting on COVID-19 responses.

The government reimposed strict social distancing rules on the capital Seoul and surrounding regions this week – restricting dining out, religious services and nightly entertainment. The move came only a month after similar restrictions were eased as a second wave of infections ebbed.

While South Korea’s early outbreaks emerged from a specific religious group or region, the latest sprang from a multitude of clusters in and around the capital Seoul and is now spreading across the country, making it harder to trace and contain.

Of the latest cases, 525 were domestically transmitted and more than 64 per cent of those were from the Seoul metropolitan area, according to the Korea Disease Control and Prevention Agency.

The portion of new cases reported in the greater Seoul area has fallen steadily from about 85 per cent early this month as the outbreak spread to other provinces such as South Gyeongsang and Gangwon. All 17 metropolitan cities and provinces reported new cases on Thursday for the first time in months.

Chung urged authorities to secure more hospital beds to prevent shortages. The health ministry said there were sufficient beds available for now, but there could be shortfalls in two to three weeks if cases continued to spike.

The earlier waves quickly depleted hospital facilities, with the number of remaining beds for critical cases in the greater Seoul area, a metropolis of 26 million people, once plunging to near single digits.

As of September, South Korea had about 500 intensive-care beds for its 52 million people. The government vowed to double the number by next year, including more than 110 this year.

The ratio is near the average of Organisation for Economic Co-operation and Development countries, but in previous waves of infection many of those beds were used by less serious cases or patients with other ailments.