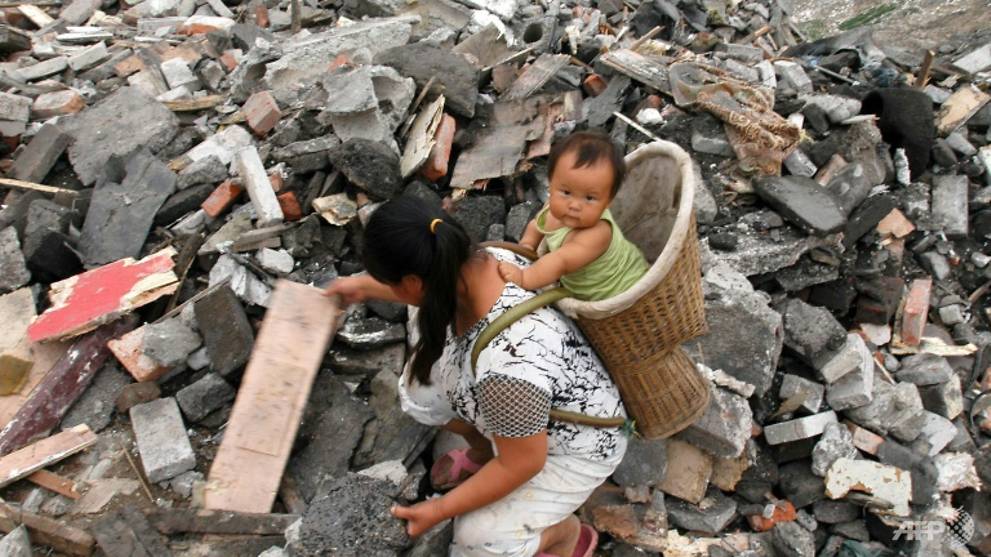 Since the 1980s the country has imported solid waste, which local companies would clean, crush and transform into raw materials for industrialists.

For years it has been the world’s largest importer of rubbish, often leading to pollution when the materials cannot be recycled or disposed of properly.

Hoping to no longer be the world’s rubbish bin, the government started to close China’s doors to foreign waste in January 2018, causing backlogs of garbage in the exporting countries.

Since then, it has gradually banned imports of different types of plastics, car parts, paper, textiles, and scrap steel or wood.

And from Jan 1 the ban will cover all kinds of waste, according to the Xinhua news agency.

Xinhua, citing a notice from the Ministry of Ecology and Environment, the Ministry of Commerce, and the General Administration of Customs, said that the dumping, stacking and disposal of waste products from overseas would also be banned from the first day of next year.

The agency said China’s solid waste imports stood at 13.48 million tonnes last year – down from 22.63 million tonnes in 2018 – and that figure for the first 10 months of this year was down 42.7 percent year on year.