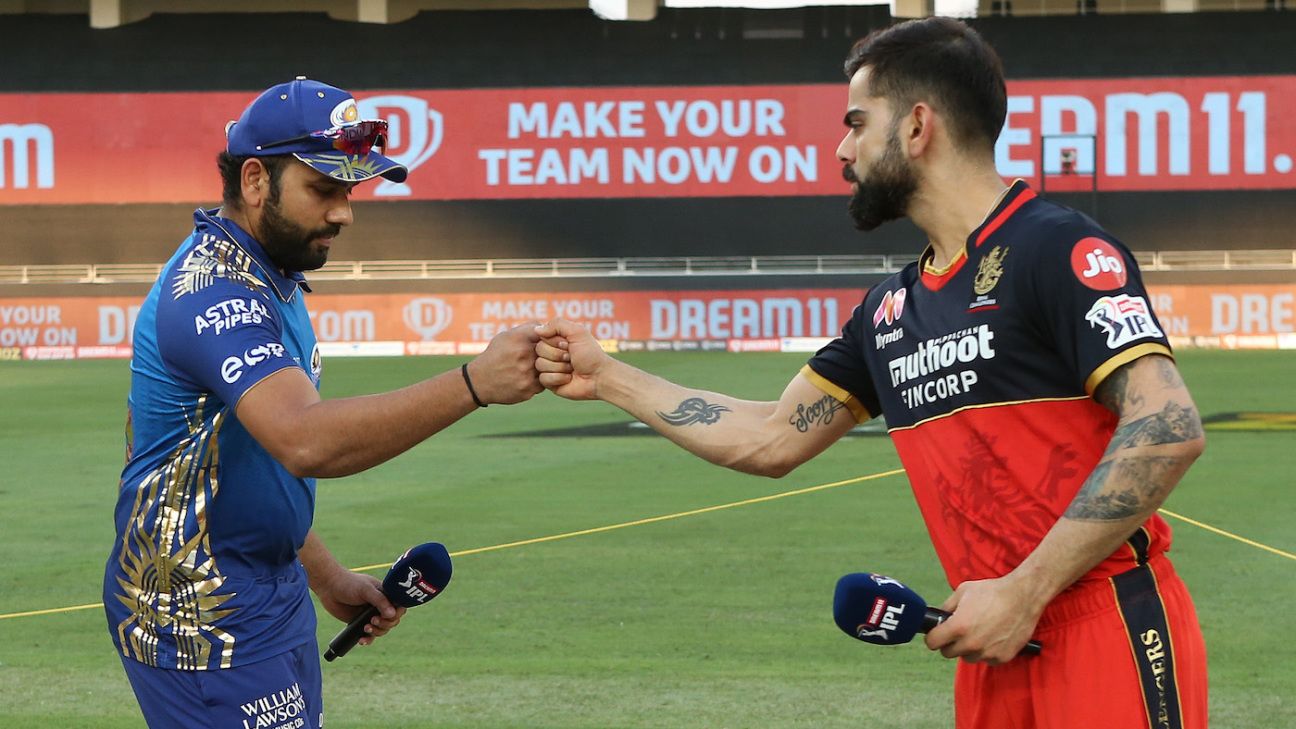 Indian captain Virat Kohli has admitted that the entire episode surrounding Rohit Sharma‘s injury has been “very confusing”, exacerbated by a “lot of uncertainty and lack of clarity”. Speaking on the eve of India’s ODI series opener against Australia, Kohli said that ideally both Rohit and fast bowler Ishant Sharma should have been in Australia to complete recovery from their respective injuries which would have allowed them to play in the Test leg of tour.

Both players were ruled out of the first two Tests of the four-match Border-Gavaskar Trophy, which is scheduled to start with the D-N Test in Adelaide from December 17.