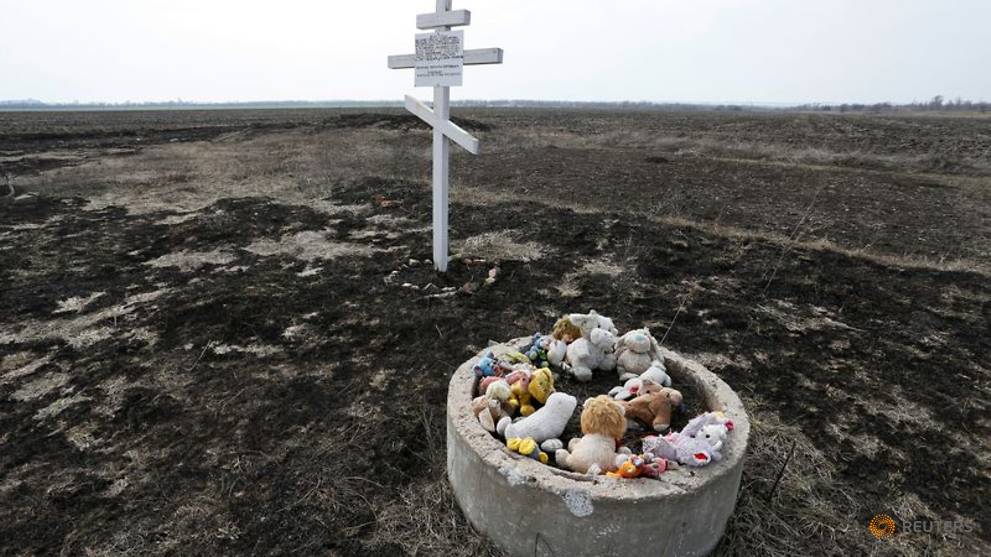 AMSTERDAM: Judges hearing the case against four defendants in the 2014 downing of Malaysia Airlines flight MH17 on Wednesday (Nov 25) rejected a defence request for more time to investigate alternative scenarios into the crash in eastern Ukraine.

MH17 was flying from Amsterdam to Kuala Lumpur when it was shot down by a missile fired from territory held by pro-Russian rebels during fighting with Ukrainian government troops, international investigators say. All 298 people on board were killed, two-thirds of them Dutch nationals.

After years of collecting evidence, a Dutch-led international Joint Investigation team (JIT) last year said the missile launcher used to hit the civilian aeroplane came from a Russian army base just across the border.

The Dutch government holds Moscow responsible, and three Russians and a Ukrainian are on trial for murder. None of the suspects is in custody and only one is represented in court proceedings.

Russia has always denied involvement and has promoted a range of alternative theories, which the investigators rejected as unsupported by evidence.

Judge Hendrik Steenhuis said the defence had not provided a clear alternative scenario to investigate, while information on several other possible explanations was already part of the case file.

READ: Russia withdraws from MH17 talks with Netherlands and Australia

Steenhuis said witnesses who reported seeing the missile launcher on Jul 17, 2014, should be questioned again.

Judges also ruled that a new effort should be made to speak to the leader of Russia’s 53rd brigade, which has been identified by investigators as having transported the missile launcher.