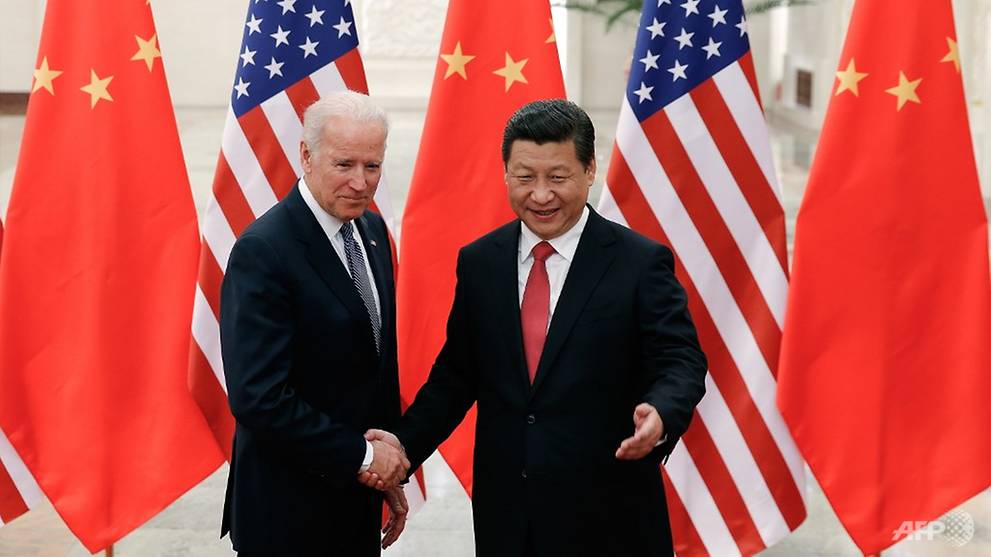 China became one of the last major governments to congratulate Biden. There was no explanation for the delay but some commentators suggest Beijing might want to avoid straining relations with President Donald Trump, who has not conceded.

In a congratulatory message, Xi told Biden that “healthy and stable” relations were “the common expectation of the international community”, according to a statement carried by the official Xinhua News Agency.

“We hope the two sides will uphold the spirit of non-conflict and non-confrontation, mutual respect and win-win cooperation, will focus on cooperation, control differences and promote healthy and stable development of Chinese-US relations,” the statement said.

China-US relations have deteriorated to their worst in decades during Trump’s four years in office, with disputes simmering over issues from trade and technology to Hong Kong and COVID-19.

China’s foreign ministry congratulated Biden on Nov 13, nearly a week after many US allies had. In 2016, Xi sent congratulations to Trump on Nov 9, a day after that year’s election.