The first U.S. sports league to return from the pandemic pause and play in home markets almost made it. The USL came so close. But ultimately, its clubs couldn’t hold off the coronavirus long enough to play their championship games.

First, Friday’s third-tier USL League One final between Greenville Triumph and Union Omaha was canceled after 10 individuals from the latter tested positive. Then on Saturday morning, Sunday night’s USL Championship title match between the Tampa Bay Rowdies and visiting Phoenix Rising—which was to be the first game in USL history broadcast live by ESPN—was called off following multiple positive tests among the host delegation.

The USL Cup, the culmination of U.S. pro soccer’s second-division season, was to be played at the Rowdies’ Al Lang Stadium in downtown St. Petersburg. The USL league office is across the bay in Tampa.

While Greenville was named the League One champion and awarded the silver trophy Friday night thanks to its first-place regular season finish, no such declaration will be made in the USL Championship. The 35-team league’s schedule was highly regionalized once clubs returned to action in July, and most played only 16 regular season matches. Tampa Bay and Phoenix then navigated a 16-team, single-elimination playoff to reach Sunday’s final. They’ll keep their titles as Eastern and Western Conference champions, respectively, but the league hardware will go unawarded. There will be no USL Cup champion in 2020.

The USL Cup final’s prospects took a hit Friday when three Rowdies, including head coach Neil Collins and an unidentified player, received positive coronavirus test results. Collins went into isolation and was going to miss the game. The remaining Rowdies players, coaches and staff were scheduled for follow-up tests at the Tampa Bay Rays’ facility on Saturday morning. The Rowdies and Rays share an ownership group.

Several more Rowdies then tested positive on Saturday. The exact number wasn’t immediately available. They’re now required to remain in quarantine for 14 days. That delay, plus health concerns and associated complications, forced the USL to cancel rather than postpone the final.

Phoenix was back in the USL Cup final after losing to Louisville City in 2018. Tampa Bay was preparing for its first USL title game, although it did win an NASL crown in 2012 before switching leagues four years later.

Following the MLS is Back Tournament in Orlando, MLS returned to play in home markets in late August. Most matches have been played as scheduled, but several were postponed indefinitely because of positive tests and this week, the league announced that playoff positions will be decided by points per game as time runs out on the regular season. It’s scheduled to conclude next weekend. Each MLS club was supposed to play 23 regular season matches in a shortened campaign. However, four Western Conference teams had played just 19 entering Saturday, while the Colorado Rapids were on 15.

The MLS Cup final is scheduled for Dec. 12. 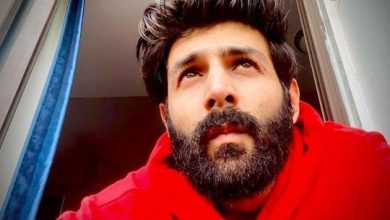 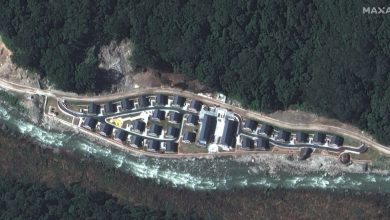 Beijing Takes Its South China Sea Strategy to the Himalayas 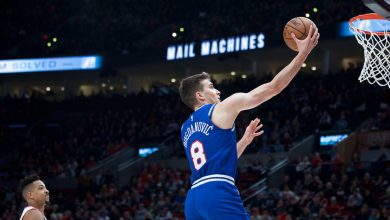 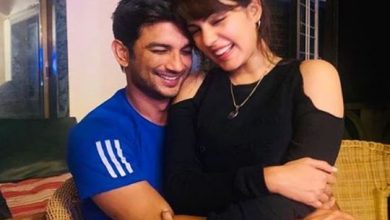