Michigan State football (1-1) pulled off a close upset over rival No. 13 Michigan (1-1) on Saturday, snagging a 27-24 road victory and taking home the Paul Bunyan trophy.

The Spartans were coming off a 38-27 loss to Rutgers last week, while the Wolverines had a commanding 49-24 victory over Minnesota. Coming into the matchup, MSU was a 22-point underdog.

Michigan State receiver Ricky White led the way with 196 receiving yards against Michigan, becoming the only player with more single-game receiving yards in this rivalry series history is Sparty’s Plaxico Burress (255 in 1999).

The Spartans had an early edge, tallying the first touchdown, and never lost the lead. While the two were neck-and-neck throughout the game, MSU ultimately outmuscled and outplayed the Wolverines, and the passing game gave them the edge.

Spartans QB Rocky Lombardi went 17 for 32 for 323 yards, capitalizing on an average of 10.1 yards per pass compared to Michigan’s 5.1.

Michigan State’s stunning win makes Mel Tucker only the second Spartan football coach in the rivalry’s history to win in his debut (the other was Nick Saban in 1995). Jim Harbaugh is now 3–3 against Michigan State in his six years in Ann Arbor. 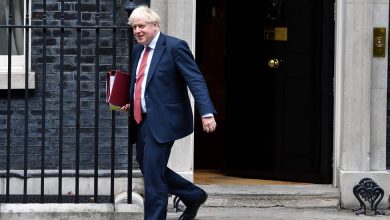 As Brexit Deadlines Loom Once Again, the Posturing and Bickering Begins 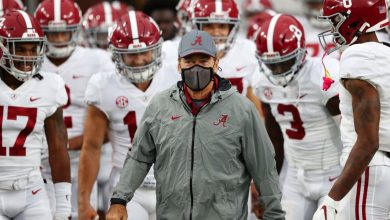 College football: The SEC is unrecognizable with underperforming defenses 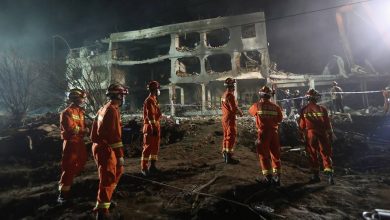 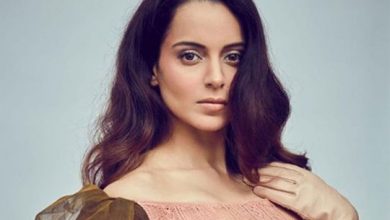 The Weeknd calls Grammys ‘corrupt’ after receiving no nominations

Pakistani actor Noman Ijaz faces backlash after he admits to cheating on his wife on talk show
September 9, 2020