JAKARTA: Indonesian President Joko Widodo on Saturday (Oct 31) condemned what he called “terrorist” attacks in France, but also warned that remarks by President Emmanuel Macron had “insulted Islam” and “hurt the unity of Muslims everywhere”.

Conservative Islamic organisations in Indonesia, the world’s largest Muslim-majority country, have called for protests and boycotts against France, sharing an image of Macron as a red-eyed devilish snail.

“Freedom of speech that injures the noble purity and sacred values and symbol of religion is so wrong, it shouldn’t be justified and it needs to stop,” the Indonesian leader, who is known by his popular name Jokowi, said in a televised address.

He added, however, that “linking religion to acts of terrorism is a massive mistake. Terrorists are terrorists”.

READ: Church attack in Nice: What we know so far

A knife-wielding Tunisian man beheaded a woman and killed two other people in a church in the French city of Nice on Thursday.

The attack came less than two weeks after a middle-school teacher in a Paris suburb was beheaded by an 18-year-old attacker who was apparently incensed by the teacher showing a cartoon of the Prophet Mohammad in class.

Macron has vowed to stand firm against attacks on French values and freedom of belief, but some of his comments both prior to and after the recent attacks – including calling Islam “a religion in crisis all over the world” – have proved controversial.

READ: France on ’emergency’ footing after knifeman kills 3 at church

Jokowi did not specify which of Macron’s comments he was referring to in his address on Saturday.

An Indonesian Foreign Ministry spokesman said on Saturday the ministry had summoned the French ambassador on Tuesday over remarks by Macron they said “insulted Islam” and the fact he allowed publication of the cartoons.

Tens of thousands of Muslims in Pakistan, Bangladesh, Russia, and the Palestinian territories protested against France on Friday. 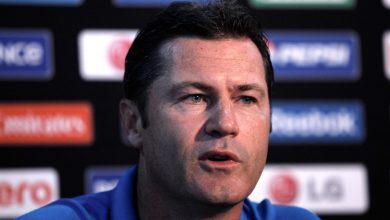 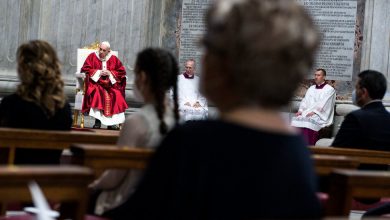 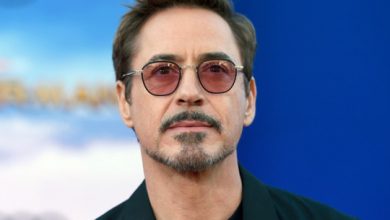