BEIJING: Factory activity in China dipped slightly in October, according to official data published Saturday (Oct 31), but remained in growth territory as the world’s second-largest economy continued its recovery after being hammered by COVID-19.

The closely watched Purchasing Managers’ Index (PMI) is a key gauge of manufacturing activity in China, which has largely bounced back after plunging in February because of tough pandemic-control measures.

READ: Commentary: China beats the US in post-crisis recovery – again

In October, the PMI figure stood at 51.4, slightly below the reading of 51.5 for September. Any figure above the 50-point mark represents growth while below it signals a contraction.

Zhao Qinghe, a senior statistician at the National Bureau of Statistics (NBS), said that this month’s figures, with increases in several key indices including exports, imports and new orders, demonstrated a “quick recovery”.

“Manufacturing in major economies is bouncing back … and a recovery in demand has driven up prices,” Zhao said.

Textiles, chemical raw materials, chemical products, rubber and plastic products used in the fight against the pandemic saw the biggest increase in demand, he added.

In February, China’s manufacturing PMI plunged to 35.7 points after the coronavirus brought much of China to a standstill.

Non-manufacturing PMI came in at 55.2 points – an increase of 0.3 percentage points from September, showing further signs of an economic rebound.

China is expected to be the only major economy to record positive growth this year.

The International Monetary Fund has nearly doubled the country’s growth forecast in 2020 to 1.9 per cent amid a strong recovery fuelled by its ability to curb its coronavirus outbreak and strong global demand for medical equipment.

The world’s second-largest economy grew 4.9 per cent in the third quarter from a year earlier, according to official data.

That represented a recovery from a record contraction in the first three months as strict lockdown measures ended and the government unveiled a stimulus plan to cushion the economy from the pandemic. 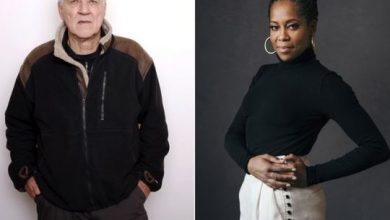 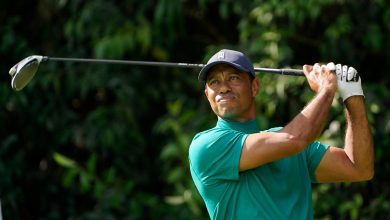 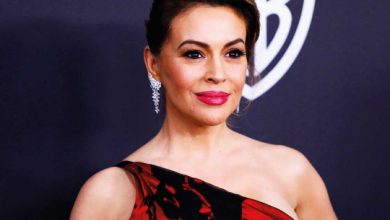 Alyssa Milano on COVID-19 battle: Felt like I was dying

Another Shah Rukh Khan classic heads to TV after ‘Circus’
May 14, 2020

Another Shah Rukh Khan classic heads to TV after ‘Circus’

Singer Duffy opens up about rape, disappearance from music
April 7, 2020