Boston College wide receiver CJ Lewis had one of the catches of the year in the Eagles’ first-half surge against Clemson.

The action started with the Eagles’ incredible fake field goal on 4th-and-2 to draw Clemson offsides. The Tigers called a timeout before Boston College’s Phil Jurkovec connected with Lewis on an insane 18-yard touchdown pass.

After a Clemson defender nearly knocked the ball from Lewis’s hands, he bobbled it and managed to scoop it up before it fell to the ground.

Boston College placekicker John Tessitore’s role in drawing Clemson offsides was crucial to the sequence leading to the score, and his father—ABC broadcaster Joe Tessitore—was ecstatic to call the moment.

The Tigers were already scared by the Eagles’ dominant performance on Halloween, but the end of the second quarter will certainly have them spooked.

Boston College entered halftime with a 28–13 lead over Clemson, which is playing without starter Trevor Lawrence after he tested positive for COVID-19 this week. Freshman D.J. Uiagalelei started in his place on Saturday. 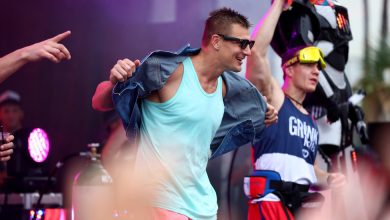 Gronkowski’s Amazing ‘Retirement’: W.W.E., CBD and Talk of a Return 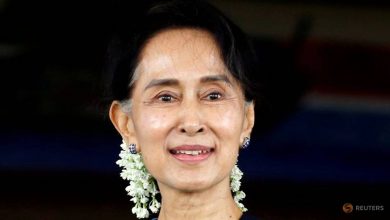 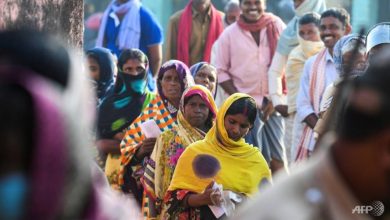 Millions queue to vote as India state election gets under way 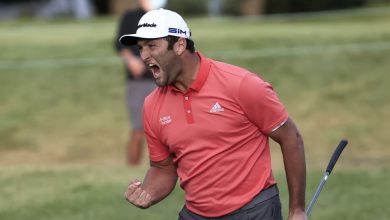 Sushant Singh Rajput case: Does a locksmith hold the key?

Actress Shibani Dandekar gets candid about Farhan Akhtar
May 6, 2020