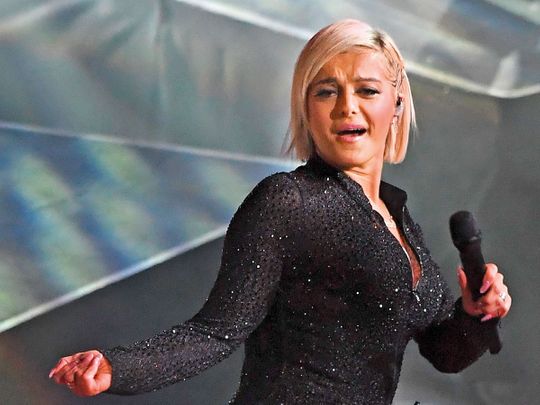 Pop star Bebe Rexha is all set to make her debut as an actress in a crime comedy film titled ‘Queenpins’, starring Kristen Bell.

Rexha will be playing the character of Tempe Tina, an eccentric computer hacker in the film, which is inspired by a true story of the biggest coupon counterfeit scam, reports variety.com.

The film is developed by STXfilms. Adam Fogelson, chairman of the STXfilms Motion Picture Group said: “This is a perfect film for Bebe to be making her live-action film debut. She’s an incredible talent and international superstar and we love her for this role as Tempe Tina, an eccentric computer hacker who helps our heroines with their coupon scam.

“We know she will add so much fun, talent and personality to this cast.”

In the film, Bell plays a suburban housewife who is tired of being overlooked by the world, and plans to take back control of her life. 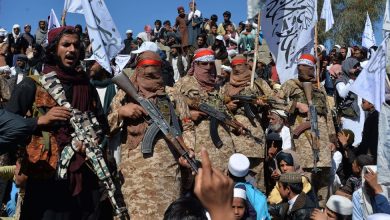 Taliban Ramp Up Attacks on Afghans After Trump Says ‘No Violence’ 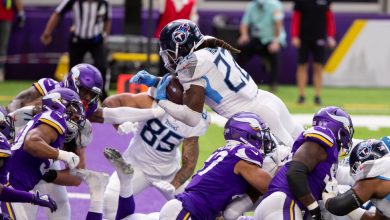 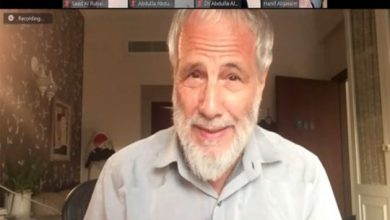 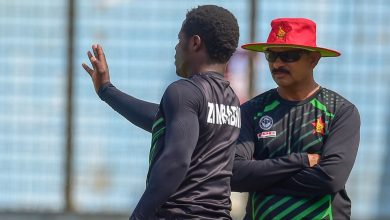 ‘Honest Thief’: Liam Neeson does his own stunts in new action film
October 21, 2020

‘Honest Thief’: Liam Neeson does his own stunts in new action film