HONG KONG: A teenage Hong Kong activist was charged on Thursday (Oct 29) with secession, the first public political figure to be prosecuted under a sweeping new national security law Beijing imposed on the city.

Tony Chung, 19, appeared in court charged with secession, money laundering and conspiring to publish seditious content, two days after he was arrested in a Hong Kong coffee shop opposite the US consulate.

Student Localism, a pro-independence group that Chung was once involved in before the security law was passed, said he and two other former members were arrested on Tuesday.

The group disbanded its Hong Kong network shortly before Beijing blanketed the city in its new security law in late June but it has kept its international chapters going.

The legislation outlawed a host of new crimes, including expressing political views such as advocating independence or greater autonomy for Hong Kong.

Police later confirmed the three arrests, saying they were linked to an ongoing investigation into the group for allegedly “inciting secession”, one of the new national security offences.

All three were first arrested for that offence in late July but released on bail.

Beijing imposed its new security law on Hong Kong in June following last year’s huge and often violent protests, with Chung being the first public figure to be arrested under it.

LED AWAY BY UNIDENTIFIED MEN

Chung was led away from a coffee shop opposite the consulate by plainclothes policemen on Tuesday.

According to a statement from a previously unknown group calling itself “Friends of Hong Kong”, its members witnessed four men walk into the coffee shop opposite the consulate at 8.15am local time and detain Chung.

Dashcam footage obtained by AFP from a car parked opposite the building at that time showed three men wearing surgical masks escorting another man in a dark t-shirt who appeared to have his hands behind his back.

The Friends of Hong Kong member told AFP the clothes worn by the escorted man matched what Chung was wearing that morning. 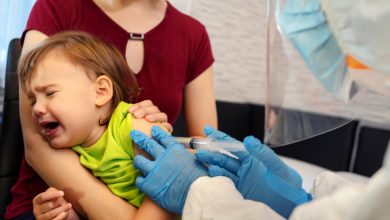 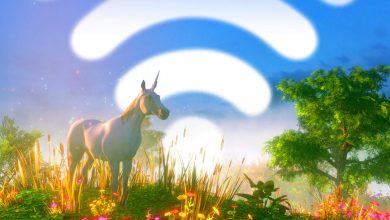 Why a Pandemic Is Bringing Out Our Best Online 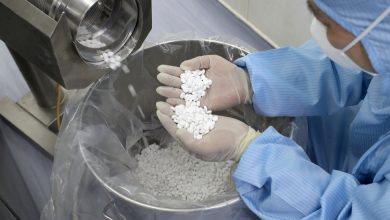 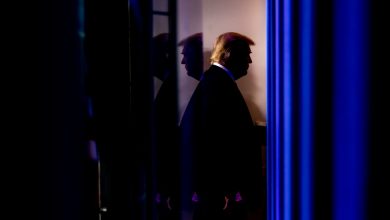 Hollywood actor Robert De Niro calls Donald Trump a “lunatic” who “doesn’t care how many people die” from coronavirus
May 14, 2020

India: Deepika Padukone, Priyanka Chopra Jonas and 8 others likely to be questioned in fake followers scam