Cameron Green‘s prodigious young talent has been recognised with selection in Australia’s 18-man white ball squad for ODIs and T20Is against India, while the seasoned New South Wales allrounder Moises Henriques has also been included as Mitchell Marsh continues his recovery from an ankle injury.

In a week when the former selector Greg Chappell implored the current panel to choose Green after he maintained a seriously impressive streak of run-making in the early rounds of the Sheffield Shield – though he has yet to return to bowling after a string of back problems – the 21-year-old was handed his first opportunity to mix with the nation’s best players.

It remains to be seen how much Green will play, but with the Shield finishing up well and truly before the international season begins and making way for the BBL, this is a clear indication he is a chance of making his Test debut against India this season.

“Cameron’s domestic form has been outstanding and he has carried it through for Western Australia this summer,” the selection chairman Trevor Hohns said. “As a potential player of the future this is an opportunity for him to be part of the squad and build on his experience.”

Henriques led the Sydney Sixers to last season’s BBL title, and has also performed strongly for New South Wales in the initial rounds of the Shield. He last played for Australia in ODIs and T20Is in 2017, and has subsequently won plaudits for his frank discussion of mental health battles at the end of that year.

His recall at the age of 33 was made more plausible by the fact the selectors have chosen to have Marsh play long-form matches for Australia A as part of India’s warm-ups for the Test series rather than return him immediately to the national white-ball group.

“Moises is a tremendous cricketer with loads of experience and is a great person to have around the group. His form was extremely impressive in leading the Sixers to the BBL title last summer and he has played well at the start of this season,” Hohns said.

“Mitch will commence some low intensity fitness and skills in the coming weeks and selectors are hopeful of his return to play in the Australia A fixtures in early December and then for him to be fully fit to perform his role in the side as an all-rounder. What we do have is like for like replacements in Moises and Cameron as batting all-rounders in line with our selection approach for one-day cricket.”

Among other members of the white-ball squad that toured England earlier this year, Riley Meredith has been left out and Daniel Sams retained, while Nathan Lyon again finds himself on the outer as far as limited-overs matches are concerned – Adam Zampa and Ashton Agar handle the spin bowling duties. 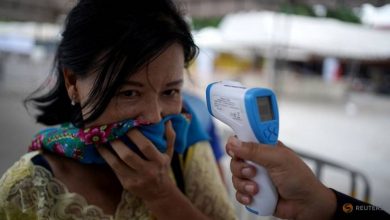 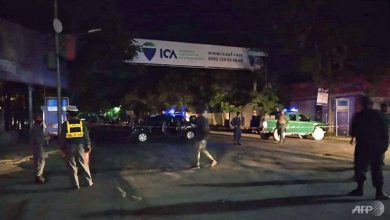 Two dead in attack on mosque in Kabul’s Green Zone 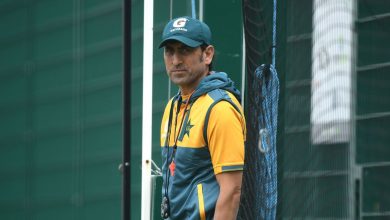 Sushant Singh Rajput case: Does a locksmith hold the key?

Get to know ‘The Nest’, the Jude Law thriller that has critics raving
October 14, 2020

Get to know ‘The Nest’, the Jude Law thriller that has critics raving