WASHINGTON: The US Justice Department unsealed a complaint on Wednesday (Oct 28) charging eight people with conspiring to work on behalf of China to engage in an “international campaign to threaten, harass, surveil, and intimidate” Chinese citizens to return to their home country.

Five of the individuals charged were arrested on Wednesday, while the rest are believed to be in China, said John Demers, the assistant attorney general for the Justice Department’s National Security division.

The alleged plot was known as “Operation Fox Hunt” and “Operation Skynet”, court records show. Its goal was to target Chinese nationals living in foreign countries and intimidate them into returning to China to face charges. 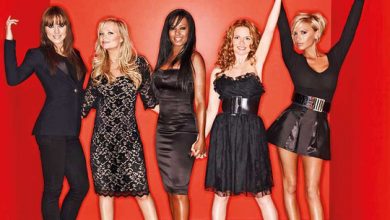 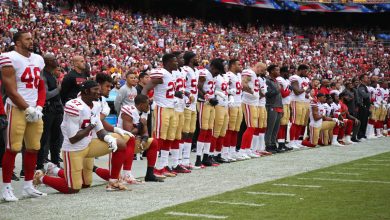 Why is national anthem played before NFL games, other sporting events? 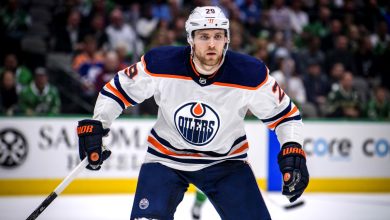