Mertz will miss Saturday’s game against Nebraska and sit out at least 21 days under the Big Ten’s COVID-19 protocol. Reports surfaced on Sunday that he tested positive on Saturday–one day after the Badgers’ opening-night win over Illinois.

Mertz reportedly underwent a polymerase chain reaction (PCR) test to determine whether the first result was a false positive.

The Badgers took another hit on Monday when third-string quarterback Chase Wolf reportedly missed practice and also tested positive for COVID-19. Wolf is expected to take a PCR test as well to confirm his first result. If confirmed, Wisconsin will turn to redshirt junior Danny Vanden Boom to face the Cornhuskers.

The team is already missing starting quarterback Jack Coan, who is out indefinitely after undergoing foot surgery on Oct. 6.

On Sunday night, Wisconsin issued a statement saying it will not release “COVID-related testing information regarding any individual student-athlete, due to medical privacy.” The school confirmed that no one who played in Friday’s season opener tested positive before the game or reported having symptoms beforehand.

Coach Paul Chryst wouldn’t discuss Mertz’s status with the media on Monday following the reports of his positive test.

“I will not, cannot and should not, therefore, comment about anything dealing with our testing and coronavirus,” Chryst said.

Chryst added he was confident that Saturday’s game would go on as scheduled.

Mertz shined for the Badgers in their season opener. The redshirt freshman completed 20 of 21 passes in the 45-7 victory, throwing for 248 yards and five touchdowns. 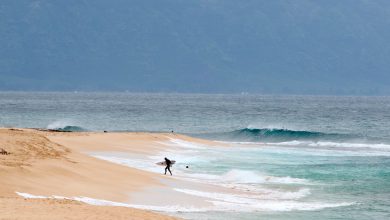 The Coronavirus Swell: Surf’s Up. Stay at Home. 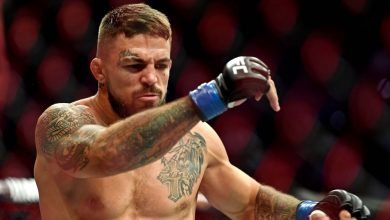 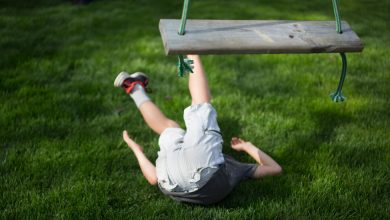 In This Pandemic Summer, Don’t Forget About Kids’ Other Risks 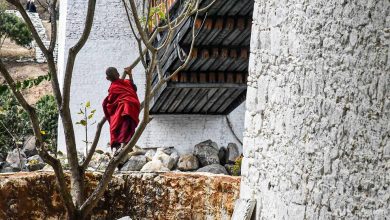