The Sunrisers Hyderabad came into this game having to win everything to stand even the slimmest chance of qualifying for the playoffs. One wrong move could have ended their entire campaign right here, right now. That is a lot of pressure. And yet, they reveled in it.

David Warner batted like he used to. Hard hands hitting through the line and eyes only for the boundary. He made 66 off 34 balls. Wriddhiman Saha provided another example of why he shouldn’t be underestimated as a batsman in T20 cricket. He made 87 off 45 balls. On the back of those two knocks, the Sunrisers put up 219 for 2 and smothered the Delhi Capitals with scoreboard pressure.

The Sunrisers are now sixth on the points table with 10 points, just two behind the Kings XI Punjab and the Kolkata Knight Riders.

Eleven fours. Two sixes. And 77 runs in the powerplay. Even as the world was debating why the Sunrisers had dropped Jonny Bairstow, their new set of openers were tearing it up out in the middle.

Saha bosses the first six overs in the IPL. And he did it again. He faced only 10 balls in that period, but sent four of those to the boundary. He matched Warner shot for shot in an opening partnership of 107 in 58 balls.

The Capitals did try to one-up their tormentors. R Ashwin, for example, concentrated on denying Warner any room outside off stump. After trying to manufacture some, the left-hand batsman decided to simply stand still and whack that ball angled into his pads over deep square leg for six.

Anrich Nortje, the fastest bowler of the tournament, dropped his pace and attempted to hide the ball from Warner. And this was as early as the fourth over. But it didn’t work. The Sunrisers captain practically skipped across his stumps and cut the ball for four with such class that for a moment a cricket match felt like a Broadway musical.

On the back of such a dominant start, and with one of those openers batting deep into the innings, the Sunrisers reached incredible heights. Only once in their history have they ever put up a bigger total than the 219 they racked up in Dubai.

The biggest contributor to that total was Saha, who was hitting a boundary every 3.2 balls. He didn’t slow down even after the field restrictions were lifted. Heck, He wouldn’t even let a bout of cramps come in the way of his helping his team win.

Saha felt that twinge in his groin fairly early during his partnership with Manish Pandey. And yet, he found the strength to hit 47 of the 63 runs that the Sunrisers made in that time – at a strike rate of 223.

Pandey managed just 11 off seven in that stand, but he finished with 44 off 31, to cap off a near-perfect batting effort. There were only three boundary-less overs in the entire innings.

Rashid all the way

He’s dangerous even without scoreboard pressure, but with it behind him, he is unplayable. In a chase that required the batsmen to go at nearly 12 an over, Rashid Khan‘s figures were incredible. Four overs. Seven runs (!) and three wickets.

The Capitals had front-loaded their batting. They had Shikhar Dhawan, who has hit four successive 50-plus scores this season, including back-to-back hundreds.

Sandeep Sharma sent him back for a duck.

They promoted Marcus Stoinis at No. 3 and Shimron Hetmyer at No. 4.

When Rashid took his third wicket, the Capitals were 83 for 6 in the 13th over. The slide from there was slow but completely inevitable. 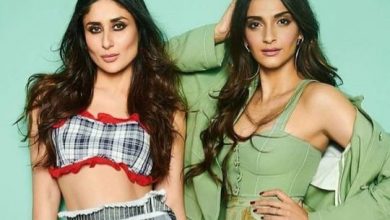 From Kareena Kapoor to Katy Perry, here’s a look at famous celebrity rings from Hollywood and Bollywood 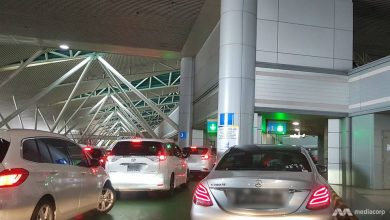 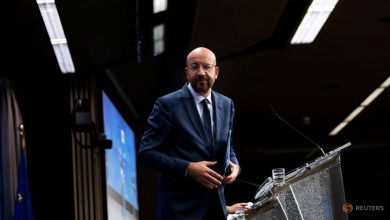 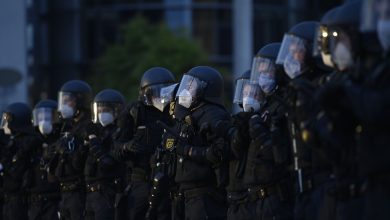 Deepika Padukone to participate in session on mental wellness amid COVID-19
July 7, 2020

Jerry Seinfeld goes back to his roots for new comedy
May 17, 2020

Jerry Seinfeld goes back to his roots for new comedy

Bollywood happy as Nirbhaya gets justice