“The scope of the panel has been expanded to cover the Lekki toll incident,” he said. Amnesty International has asserted that soldiers killed several peaceful demonstrators at the toll plaza in Lagos, Nigeria’s largest city, opening fire as they sang the national anthem.

The shootings sparked international condemnation. The Nigerian army, however, has denied any soldiers were at the Lekki toll plaza, drawing further criticism. Chief of Army Staff Lt. Gen. TY Buratai on Monday struck a defiant note against calls for the International Criminal Court to investigate, telling senior military commanders not to be afraid, a statement said.

Relatives of victims, and protesters who survived last week’s shooting with gunshot wounds, are expected to appear before the judicial committee.

One petitioner described how SARS operatives extracted two of his teeth, among other abuses, while in their custody after his former boss made false allegations of theft against him. 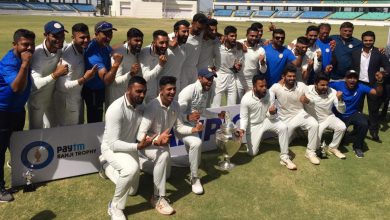 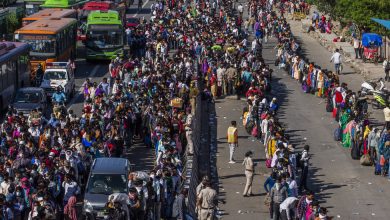 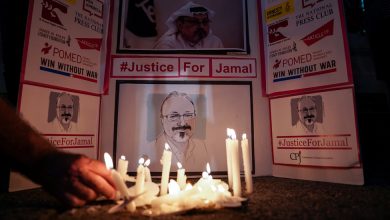 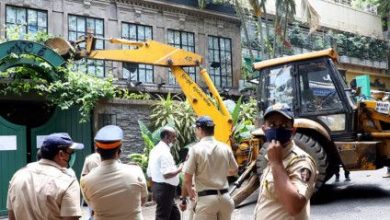 Larry King moves into podcasts with celebrity interview show
May 23, 2020