HONG KONG: Hong Kong will reopen public beaches and increase the number of people allowed to sit together in bars and restaurants starting on Friday (Oct 30) as the city continues to unwind strict COVID-19 rules put in place in July.

Sophia Chan, the Chinese special administrative region’s health secretary, said that six people would be allowed to sit together in restaurants, up from four. Bars will be able to seat four people together, up from two.

All dining facilities will be able to stay open until 2am, later than the current midnight closing time.

Chan said public beaches would reopen with social distancing measures, including masks and bans on large gatherings, still in place. The government later said in a statement that beaches would officially open on Nov 3.

“The epidemic situation has continued to subside over the past two weeks,” Chan told a news briefing. She cautioned that residents needed to remain vigilant to fight the virus, as there are still unknown transmission chains in the community.

The relaxation of measures comes as the Asian financial hub has maintained single digit or no new local cases in recent weeks. However, the city has continued to register imported cases.

“Globally, there is a worsening epidemic situation that may continue to pose some public health risk to Hong Kong,” she said.

The government began to relax restrictions on dining, sports facilities and theme parks in September after a mass testing programme organised by the Chinese government found 42 cases. 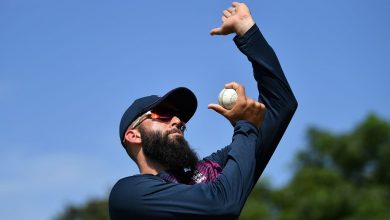 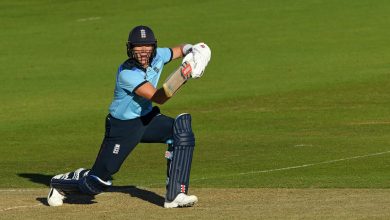 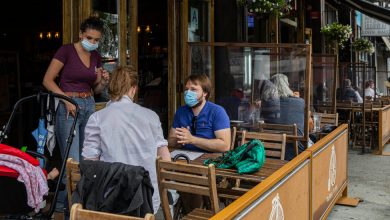 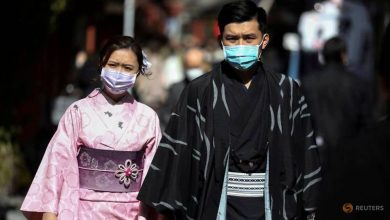 ‘One World Together’: The only Arab singer in Lady Gaga’s line-up

M Night Shyamalan: Bruce Willis has been a big brother
3 weeks ago

M Night Shyamalan: Bruce Willis has been a big brother

Winners list in key categories for the virtual Emmys 2020