American actress Jennifer Garner is not pregnant and had no idea the degree to which many believed her to be after she shared a photo of a carved pumpkin inside of a larger pumpkin.

According to Fox News, the 48-year-old star’s fans mistook her social media post as a pregnancy announcement and the ‘Peppermint’ star was quick to point out that she was, in fact, not pregnant.

Garner had captioned the image adding three pumpkin emoji on Instagram, “When you and your jack-o’-lantern share a vibe…”

“Wait….are you pregnant or is this something from back when someone posted a pic and thought you were but it was quarantine weight?!” one fan inquired. “Please say you are!!!”

“I thought this was a pregnancy announcement for a hot second,” another chimed before Garner, who already shares three children with ex-husband Ben Affleck, responded, “STILL NOT HAVING MORE BABIES. good grief, i didn’t even see it, I just saw the matching smiles.”

As reported by Fox News, Garner also fended off pregnancy rumours in September when she shared a video of herself dancing in blue overalls and a social media user replied asking if she was pregnant at the time.

Garner responded, “I am 48, have three healthy kids, and am not–and never will be–pregnant,” “We can lay that pupper to rest. Have [sic] a gained the Covid 19? Possibly. But that is another story [laughing, pizza, taco, donut, chocolate, wine emojis].” 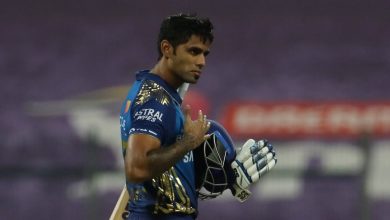 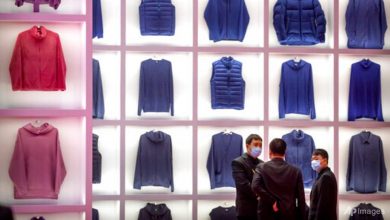 NBA to use law enforcement to secure bubble 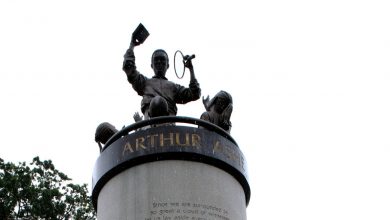 Miley Cyrus is two weeks sober after relapsing during pandemic

Aditya Narayan on singers not being paid in Bollywood
May 3, 2020

Aditya Narayan on singers not being paid in Bollywood

UAE film distributors on post COVID-19 reality of Bollywood
May 27, 2020