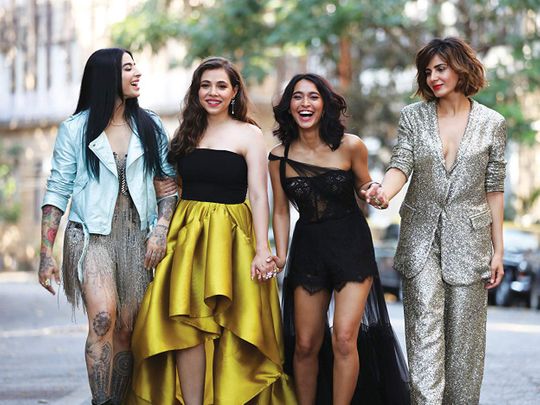 The accolade comes hot on the heels of the 2020 International Emmy Awards nomination for the series in the Best Comedy Series category announced earlier this year.

Aparna Purohit, Head of India Originals, Amazon Prime Video said, “I am equal parts delighted and proud to learn that a globally acclaimed international platform such as the Asian Content Awards has recognised our Amazon Original Series Four More Shots Please Season and honoured our talent with such a great award. ‘Four More Shots Please!’ season two has been a true labour of love for us and we are delighted to share this success with Pritish Nandy Communications, and of course our fantastic talent who deserve every bit of adulation coming their way for giving us four extremely memorable, yet relatable flaw some women to look up to!”

Produced by Pritish Nandy Communications, ‘Four More Shots Please!’ season two is the only Indian title to have won an award at the 2nd Asian Content Awards 2020, following stiff competition from entries from across Asia including China, Korea, Singapore, Taiwan, Indonesia, Japan and Thailand. 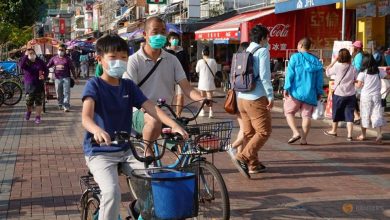 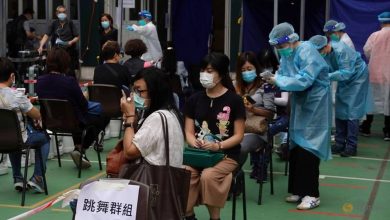 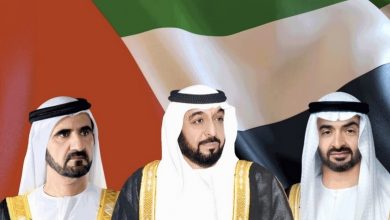 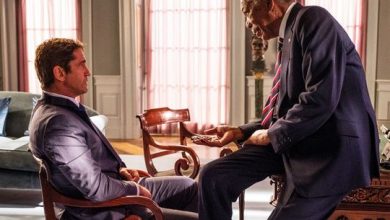 ‘Malang’ makers working on sequel of the hit Bollywood film
May 20, 2020

‘Malang’ makers working on sequel of the hit Bollywood film