KUALA LUMPUR: Malaysian Prime Minister Muhyiddin Yassin faced calls to resign on Monday (Oct 26) as doubts swirled over the support that he commands, after the king rejected his request to declare a state of emergency to fight the COVID-19 epidemic.

Muhyiddin had requested emergency rule amid a fresh spike in infections in Malaysia and global pandemic that has battered the economy. But critics accused him of using seeking a pretext to suspend parliament and avoid a test of his razor-thin parliamentary majority.

King Al-Sultan Abdullah’s refusal is seen further eroding Muhyiddin’s grip on power, a month after opposition leader Anwar Ibrahim said he has majority support in parliament, including from defectors from the ruling alliance, to form a new government.

READ: COVID-19: No need to declare state of emergency at this time, says Malaysian king

Turning down Muhyiddin’s request on Sunday, the king also asked politicians to end any politicking that could destabilise a government that he said has handled the pandemic well.

But leaders of other parties in Muhyiddin’s coalition and the opposition criticised his move to seek emergency powers and called on him to step down after the bid failed.

“Thankfully, His Majesty the King was not influenced by the political game that could drag the country into more critical territory,” said Ahmad Puad Zarkashi, a senior leader in the United Malays National Organisation (UMNO) – the largest party in the ruling coalition – said in a post on Facebook.

“The people’s well-being is more important. By right, Muhyiddin should step down,” Ahmad Puad said.

IN FOCUS: How COVID-19 has disrupted the close links between Singapore and Johor

Opposition lawmaker Wong Chen said Muhyiddin’s “malicious” proposal was rightfully rejected by the king, and that the prime minister should resign or fire ministers who proposed the emergency.

Muhyiddin is holding a cabinet meeting on Monday. In a statement on Sunday, the prime minister said the cabinet would discuss the king’s rejection of his request. 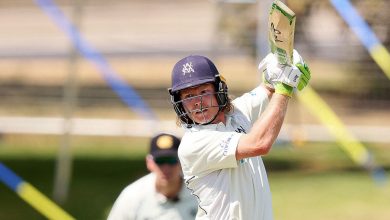 Australia vs India – Will Pucovski 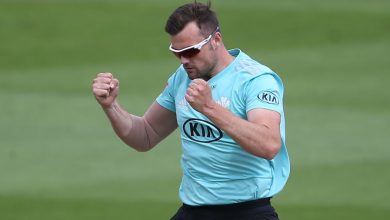 T20 Blast – Surrey claim first win of season as Dan Moriarty, Will Jacks give fans something to chee | Cricket 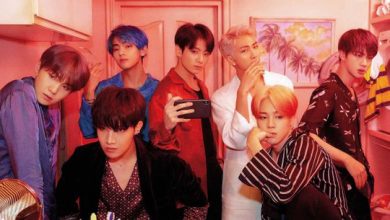 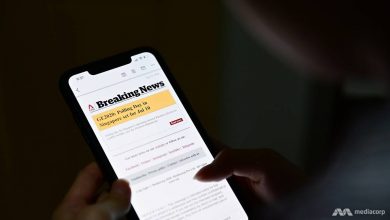 Sanjay Dutt gears up for ‘KGF Chapter 2’ after short break from work
October 16, 2020

Little Richard laid to rest at Alabama alma mater
May 21, 2020