Flight QR908 was waiting on the tarmac when the crew asked all the women on board to disembark, Wolfgang Babeck, a passenger, said in an interview. He said he saw more than a dozen Australian women, as well as women of other nationalities, being removed from the plane.

“About three hours in, there was an announcement that the women should disembark. I personally found this disturbing,” said Dr. Babeck, a law professor who was returning to Australia after visiting his sick father in Germany.

He said he later learned from the women that they had been escorted back to the terminal, where they had been given invasive exams by a female doctor. At least 13 women from Australia were medically examined, according to reports from the women given to the Australian government and accounts from other passengers. Some news reports indicated they had been examined in an ambulance on the tarmac.

When the women returned to the plane, Dr. Babeck said, many appeared “shellshocked,” and others were crying. “Everybody was, of course, desperate to get home,” he added.

Australia has among the strictest travel regulations in the world in response to the pandemic, and anyone coming into or leaving the country must get permission from the authorities, even Australian citizens. The country recently set up a one-way travel bubble with New Zealand, under which travelers to Sydney or Darwin, Australia, from Auckland, New Zealand, will not be required to quarantine in Australia after a negative test.

The director of Amnesty International Australia, Samantha Klintworth, noting that news outlets reported that the incident occurred on Oct. 2, said in a statement: “The women subjected to this terrible ordeal appear to have come forward straight away and told authorities what occurred at the airport. Why then has it taken until now, following a report in the media, for the department to approach the Qatari authorities for an explanation?”

“There must be an independent investigation into the events that took place if we are to ever get a truly transparent account of what occurred and to establish unequivocally who is responsible and hold them to account for this gross breach of these women’s rights,” she said. 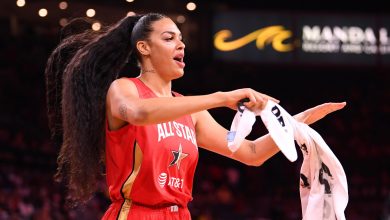 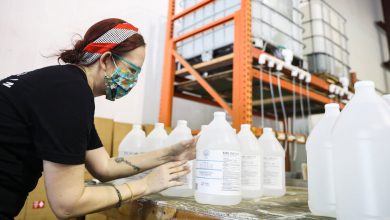 Distilleries Raced to Make Hand Sanitizer for the Pandemic. No Longer. 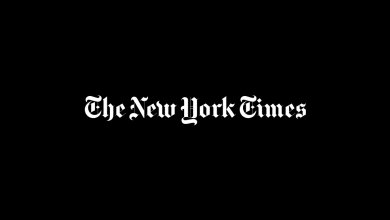 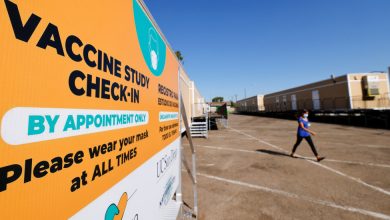 3 Covid-19 Trials Have Been Paused for Safety. That’s a Good Thing.

Meet the chef feeding millions in India’s lockdown
May 28, 2020

Andy Serkis will read ‘The Hobbit’ for coronavirus charities
May 8, 2020

From Ranbir Kapoor to Mouni Roy, Bollywood is celebrating birthdays