BANGKOK: Thai demonstrators said on Sunday (Oct 25) they would petition Germany to investigate King Maha Vajiralongkorn’s use of his powers while he has been staying in the European country, as thousands of people again took to the streets of Bangkok.

Sunday’s demonstration was the first major show of force since Prime Minister Prayut Chan-o-cha ignored an overnight deadline from protesters to resign and since he withdrew Oct 15 emergency measures that had backfired by drawing bigger protests.

A march is planned on Monday to the German embassy amid calls by protesters for curbs on the king’s powers in what have become the biggest anti-establishment protests in years. The king has spent most of this year in Germany.

Protesters said in a statement it would submit a letter to the embassy to ask whether the king had broken German laws by using his powers from there – something the German government has said would not be acceptable.

The protesters did not specify which powers they believed the king had used from Germany.

Protests which began in July to remove Prayut, a former army ruler, have increasingly demanded change to the monarchy too, with protesters saying it has helped enable decades of military domination of politics.

The Palace has a policy of not commenting to media and has never said anything about the king’s time in Europe. Prayut has said people should not criticise the monarchy even if they demonstrate against the government.

The prime minister’s office posted a note on Twitter on Sunday to say Prayut was not quitting. Thailand’s crisis is due to be discussed in parliament on Monday and Tuesday.

“If he doesn’t resign, then we must come out to ask him to quit in a peaceful way,” protest leader Jatupat “Pai” Boonpattararaksa told thousands of people gathered in central Bangkok.

There was no sign of a major police presence around protesters at the Ratchaprasong Intersection, an emotive location for protesters as the scene of bloodshed in 2010 in a crackdown by security forces on anti-establishment protests.

A government spokesman said there would be no use of force and called on people to remain peaceful and respect the law. 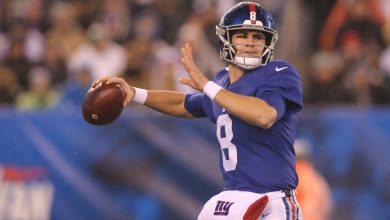 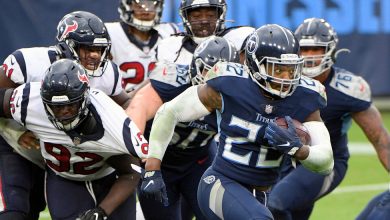 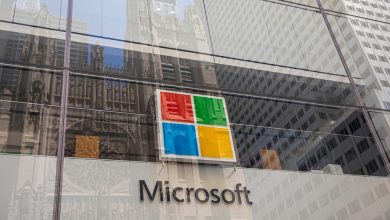