BEIJING: Chinese officials were racing on Sunday (Oct 25) to smother a fresh coronavirus outbreak in the country’s far northwest after 137 new infections were discovered.

Mass testing began on Saturday evening to cover 4.75 million residents in and around Kashgar, Xinjiang province, after a 17-year-old garment factory worker tested positive for the virus.

Beijing has lauded its rapid testing capabilities, with the Communist Party eager to project an image of victory over the virus as much of the world struggles with lockdowns and mass outbreaks.

The new cases – all asymptomatic – were linked to a factory in Shufu county where the girl and her parents worked, the Xinjiang health commission told a press briefing on Sunday.

A special team from Beijing’s National Health Commission was sent to investigate the source of the outbreak and assist with preventive measures, state broadcaster CCTV reported.

As of Sunday afternoon more than 2.8 million samples had been collected in the area and the rest would be completed within two days, the city government said in a statement.

All the new confirmed cases were imported infections originating from overseas, said the National Health Commission​​​​​​​.

Of the 161 new symptomless infections, which China does not classify as confirmed cases, 138 were locally transmitted.​​​​​​​

Kashgar – near the country’s borders with Pakistan, Afghanistan, Tajikistan and Kyrgyzstan – is the cultural heart of ethnic Uighurs and other Turkic Muslims, many of whom complain of long-running political and religious oppression, which the Chinese government denies.

All schools in Kashgar have been closed until Oct 30 and anyone leaving the city needs to show a negative nucleic acid test, the city government said.

State broadcaster CCTV showed footage of hundreds of people lining up to take nucleic acid tests outside hospitals and mobile testing centres set up across the city.

Urumqi, the capital of Xinjiang, was kept under strict lockdown for weeks after more than 900 cases were reported in mid-July.

After 13 cases were detected earlier this month in the eastern port city of Qingdao, officials tested nearly 11 million residents within a week. 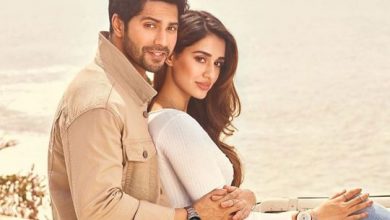 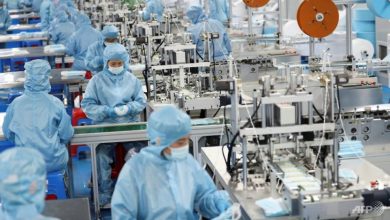 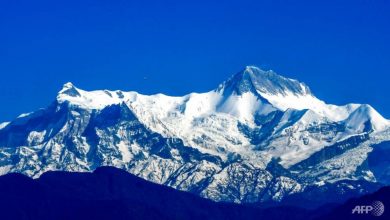 The Dixie Chicks are over

Arab series ‘Um Haroon’ gets second season despite backlash
May 18, 2020

Charges against Rhea Chakraborty will not stick, she will be old news soon
September 9, 2020

Charges against Rhea Chakraborty will not stick, she will be old news soon