TAIPEI: Hundreds of people rallied in Taiwan’s capital on Sunday (Oct 25) to call for China to release 12 Hong Kong people arrested at sea by mainland authorities in part of a global campaign to support the protest movement in the financial hub.

The 12 were arrested on Aug 23 for alleged illegal entry into mainland China after setting off from Hong Kong in a boat bound for democratic Taiwan, amid a crackdown by Beijing on activists in the former British colony.

Hong Kong’s Security Bureau has said all 12 were suspected of committing crimes including manufacturing or possessing explosives, arson and rioting in Hong Kong.

Many demonstrators wore black shirts, with some holding signs demanding “immediate release” for the 12 and others waving yellow umbrellas, a symbol of Hong Kong’s protest movement.

“We want the Chinese Communist Party to know the entire world is paying attention to the 12 people so that they can’t act unjustly,” said Roger, a frontline protester in Hong Kong’s sometimes violent rallies who fled to Taiwan last year. He asked that his full name not be used.

“The attention for Hong Kong is waning. We need to come out and support Hong Kongers,” he told Reuters at the Taipei rally, part of a campaign for the 12 people in 35 cities around the world. An online rally is scheduled in Hong Kong on Sunday evening.

Hong Kong leader Carrie Lam has said the 12 will have to face justice in the mainland and that her government will provide them with “needed and feasible” assistance.

Ten of them were on bail and not allowed to leave Hong Kong, authorities have said.

Taiwan shares with the Hong Kong protesters a deep antipathy for Beijing, which considers Taiwan its territory and has never renounced the use of force to bring the island under its control.

Taiwan President Tsai Ing-wen in May became the first government leader globally to pledge measures to help Hong Kong people who leave due to what they see as tightening Chinese controls.

The flight of protesters, however, has piled pressure on the Taiwan government and strained its already poor ties with Beijing, which has ramped up military activities near Taiwan.

At least a dozen more activists have reached Taiwan by boat, Reuters reported in September, citing several sources with knowledge of the matter. 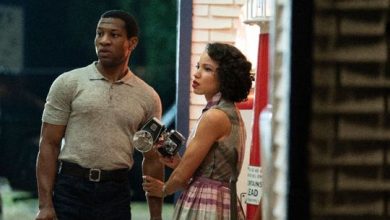 ‘Lovecraft Country’ slaps back at a century of racist sci-fi 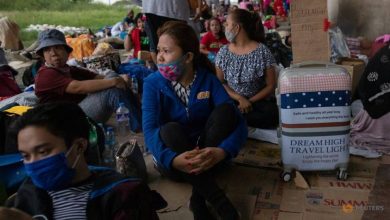 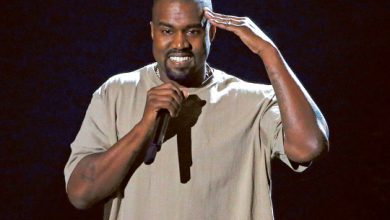 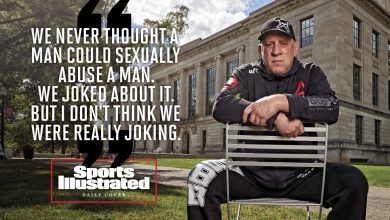 Ram Gopal Varma in legal trouble over his movie ‘Murder’